Striking bus drivers in Japan continue to run, but refuse to charge passengers 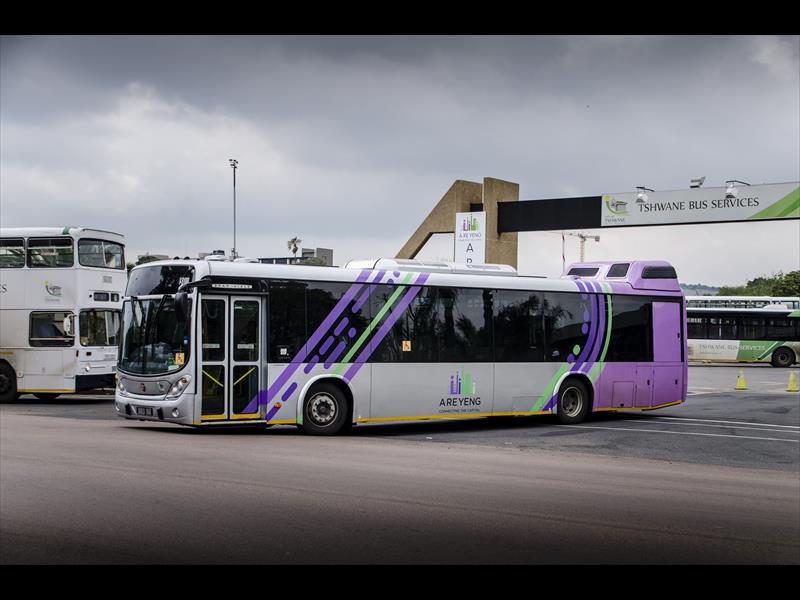 As South Africa’s bus strike enters its 17th day, with strike action set to intensify, on the other side of the globe in Japan, striking bus drivers have taken a different approach.

Instead of downing tools and forming picket lines, Japanese bus drivers have thrown blankets over their vehicles’ fare machines, and are offering free rides to all commuters.

According to Good News Network, drivers working for the Ryobi Group in Okayama went on strike when a rival company opened up services running along the same routes, while charging cheaper fares. When the drivers and Ryobi could not reach an agreement over job security, the former decided to offer their services for free.

It’s a pretty unusual tactic to say the least, but also on closer reflection a rather canny one. By refusing to take fares while keeping their services running as usual, the bus drivers have pretty much ensured that public opinion won’t turn against them, as Ryobi can’t accuse them of putting their needs above those of commuters.

It’s a situation worth keeping a keen eye on to see if the tactic works. If so, it may be an effective measure to adopt locally. 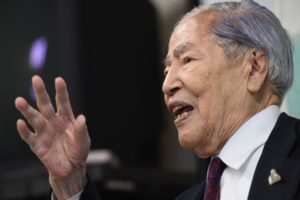 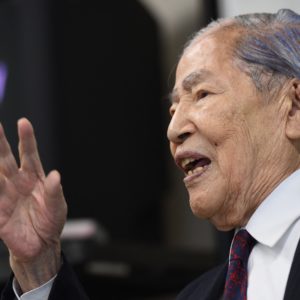 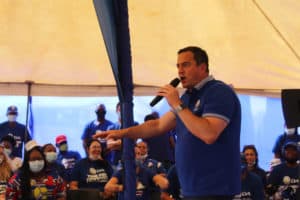 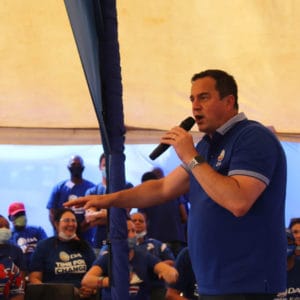 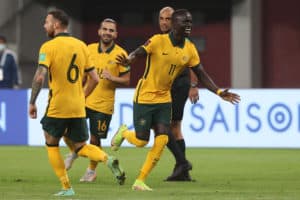 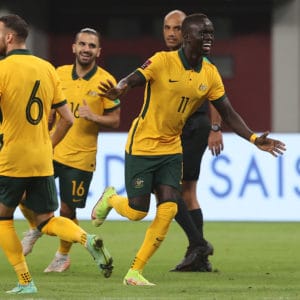