Her ex-boyfriend was so badly injured in the attack that he later elected to take his own life at a euthanasia clinic. 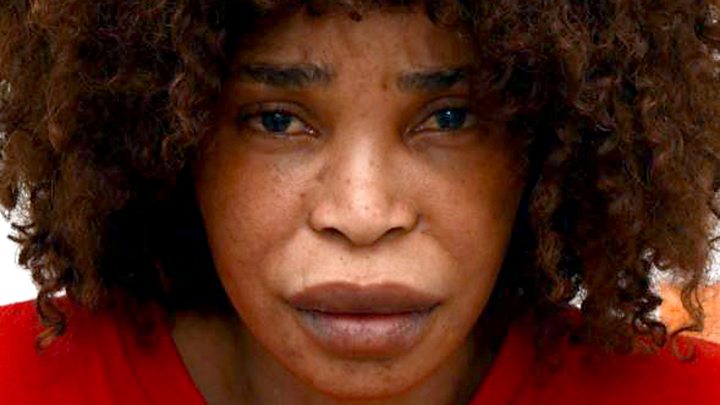 Berlinah Wallace, a South African national living in Bristol, has been given a life sentence after being found guilty by a UK court of throwing sulphuric acid over her ex-boyfriend, Dutch engineer Mark van Dongen, 29.

The sulphuric acid was a 98% concentration.

The attack, at 3am on September 23, 2015, left Van Dongen paralysed from the neck down, and he lost an ear, an eye and a left leg.

The injuries were so severe Van Dongen was given permission to end his life at a euthanasia clinic in Belgium in January 2017 due to his “unbearable physical and psychological suffering”. 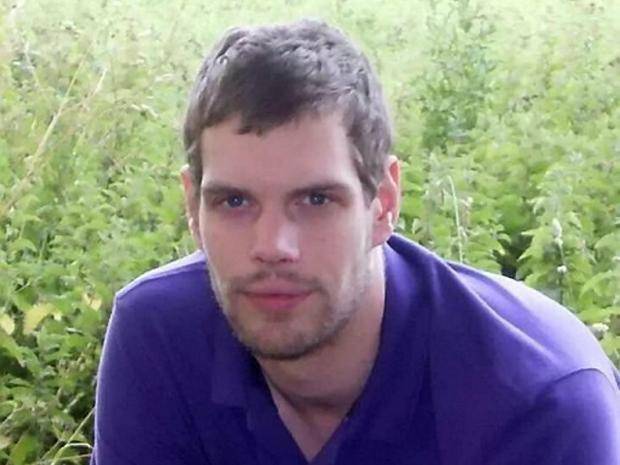 The judge described the attack as “an act of pure evil”.

Wallace and Van Dongen had had a relationship for a number of years.  However, he had left her for another woman shortly before the incident.

On the evening of the attack, he had returned to her flat to confirm that their relationship was over, but decided stay the night.

The judge found that immediately before she threw the acid over him Wallace had taunted Mark laughingly: “If I can’t have you, no one can.”

“Your intention was to burn, disfigure and disable Mark van Dongen so that he would not be attractive to other woman.”

The acid was thrown at him while he was asleep dressed only in his boxer shorts.

“Vulnerable, almost naked, he awoke, but had no real opportunity to avoid the focus of your acid attack, namely his face and his body,” the judge said.

Wallace’s intentions were “malicious and callous” the judge found and rejected her version of events that night as “lies upon lies”.

The accused had tried to put the blame on Van Dongen, saying he had placed the acid in a glass beside her bed with the intention that she would drink it.

WARNING: This video may be upsetting to some readers – the 999 call from a member of the public and police interview with Wallace

Wallace was cleared of murder but found guilty of throwing a corrosive substance with intent and will spend a minimum of 12 years behind bars.

Outside the court, van Dongen’s father said the minimum term was not long enough, and he hoped Wallace would never be released.