The report was only released yesterday and is still to be considered. 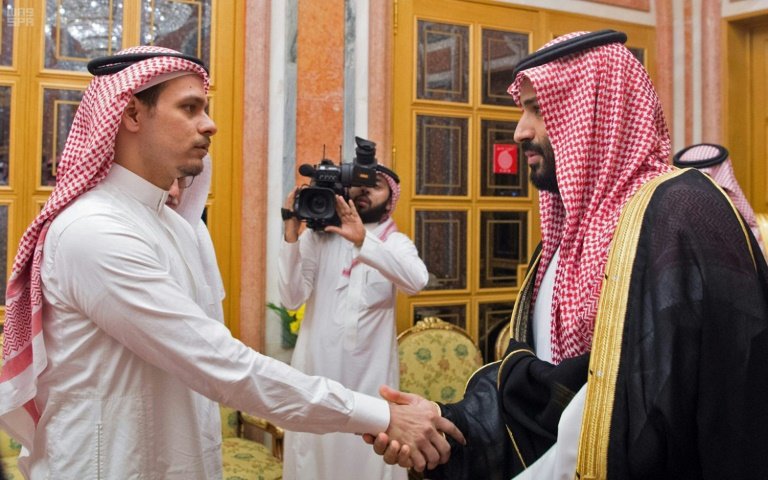 Khashoggi’s death caused an international outcry, leading to calls for SA to abandon bilateral trade negotiations, which would mean billions lost in investment into the country’s arms industry through state entity Denel.

Khashoggi, a US-based political journalist and critic of the Middle Eastern monarch, was killed at the Saudi Arabian Consulate in Istanbul, Turkey, in October last year.

The report by the UN’s special rapporteur, Agnes Callagan, concluded the murder was planned, organised and carried out by officials working on behalf of the Saudi Arabian government. It also concluded there was “credible evidence” requiring further investigation into whether the threshold of criminal responsibility had been met.

Clayson Monyela, spokesperson for the department of international relations and cooperation, said the document was being perused.

“South Africa is committed to the freedoms and safety of journalists. The report was only released yesterday and is still to be considered. Its recommendations are at the moment being studied by member countries, including SA,” he said.

South Africa was one of the countries targeted for massive arms manufacturing deals by Saudi Arabian Military Industries (Sami).

Last year, the company indicated its intention to engage all major South African firms as part of its plans to expand its business in the international market.

Saudi Arabia was the second-largest arms importer in the world in 2017, with a total military expenditure topping $69 billion (R989 billion), including 10% of total global arms imports, according to the Stockholm International Peace Research Institute.

In January, Public Enterprises Minister Pravin Gordhan denied reports that Saudi Arabia had made a bid to buy shares in Denel and the state entity has remained mum on its involvement in negotiations with the kingdom.