China has made attempts to shift the pandemic narrative from the early chaos in Wuhan to the country's success in stopping the virus' spread. 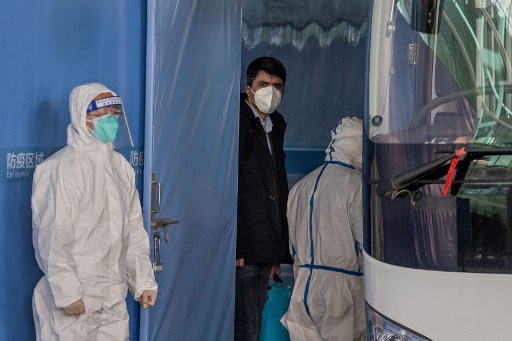 A member of the World Health Organization (WHO) team investigating the origins of the Covid-19 pandemic boards a bus following their arrival at a cordoned-off section in the international arrivals area at the airport in Wuhan on January 14, 2021. (Photo by NICOLAS ASFOURI / AFP)

China defended its handling of the coronavirus pandemic Tuesday but said it would “strive to do better” after independent experts criticised the speed of its response to a virus that has now killed more than two million people worldwide.

Beijing has faced international criticism for an alleged lack of transparency after the virus emerged in the central city of Wuhan in late 2019 and for stifling whistleblowers who tried to raise the alarm.

The Independent Panel for Pandemic Preparedness and Response – which also criticised the World Health Organization (WHO) over its response – said Monday that its evaluation of the start of the crisis in China “suggests that there was potential for early signs to have been acted on more rapidly”.

The panel, established by the WHO to independently study global responses to the virus, said it was clear that “public health measures could have been applied more forcefully by local and national health authorities in China in January”.

But Chinese foreign ministry spokeswoman Hua Chunying on Tuesday said Beijing had imposed early measures, including the announcement of a hard lockdown on Wuhan weeks after the virus was detected, that had “reduced infections and deaths.”

China largely brought the virus under control in the months after it first surfaced, but the pandemic beyond its borders has killed millions and wreaked economic havoc.

Hua on Tuesday said at a regular press briefing that while “we should of course strive to do better,” that did not mean China’s response had been inadequate.

“As the first country to sound the alarm against the pandemic, we took prompt and decisive measures even though we had incomplete information at the time,” Hua said.

The experts’ report criticised the WHO for dragging its feet at the start of the crisis, pointing out that the UN health agency did not convene its emergency committee until January 22, 2020.

China has made attempts to shift the pandemic narrative from the early chaos in Wuhan to the country’s success in stopping the virus’ spread.

Beijing has also cast doubts on whether Covid-19 originated in Wuhan while silencing critics, including citizen journalist Zhang Zhan who was jailed for four years for reporting on conditions inside Wuhan at the height of the outbreak. 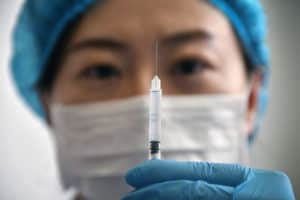 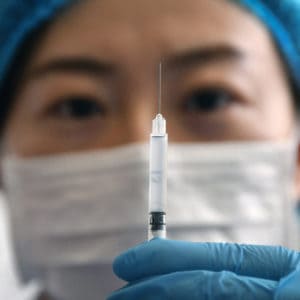 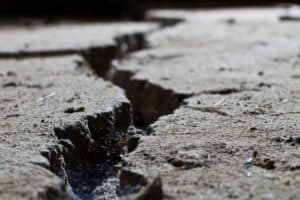 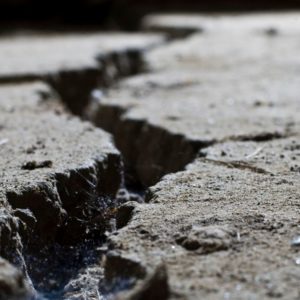 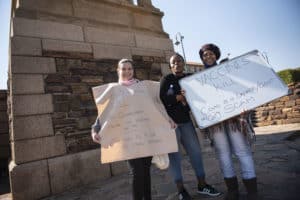 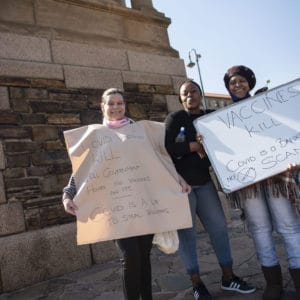 Vaccine passports: Businesses well within their rights to kick you out
1 week ago
1 week ago

Vaccine passports: Businesses well within their rights to kick you out
1 week ago
1 week ago