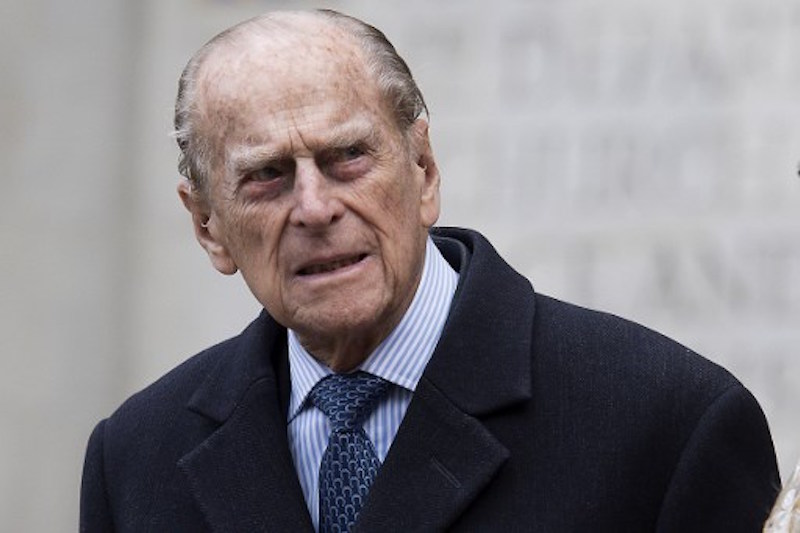 (FILES) This file photo taken on November 24, 2016 shows Britain's Prince Philip, Duke of Edinburgh leaves Westminster Abbey in central London on November 24, 2016, after attending a Service of Thanksgiving to celebrate 60 years of The Duke of Edinburgh's Award. Prince Philip, the 96-year-old husband of Queen Elizabeth II, has been admitted to hospital as a "precautionary measure" for treatment of an infection, Buckingham Palace said on June 21, 2017. The infection arose from "a pre-existing condition", the palace said. The Duke of Edinburgh, who is to retire from public duties later this year, was admitted to hospital on June 20 night. / AFP PHOTO / Justin TALLIS

The 99-year-old was taken to the private King Edward VII Hospital on Tuesday evening, the palace said, adding that it was “a precautionary measure, on the advice of His Royal Highness’s Doctor” after the prince felt unwell.

The prince served as Duke of Edinburgh up until his retirement in 2017.

He was born into the Greek and Danish royal families in Greece but his family was exiled from the country when he was just an infant.