Israel and Egypt: From war to pragmatic peace

On October 6, 1976 -- the Jewish holy day of Yom Kippur -- Egypt and Syria launched a surprise attack on the Israeli-held Sinai and Golan Heights. 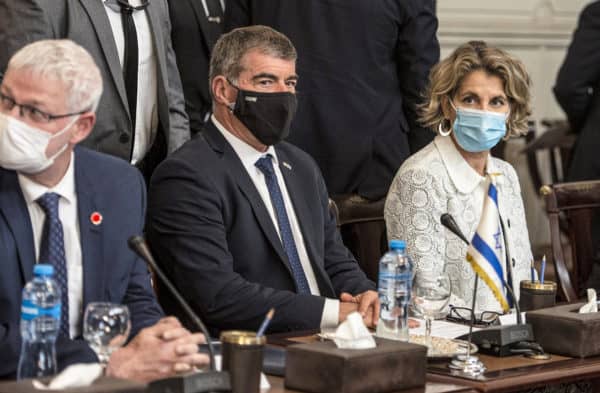 Israel's Foreign Minister Gabi Ashkenazi (C) looks on during his meeting with his Egyptian counterpart (unseen) at Tahrir Palace in the centre of the capital Cairo on May 30, 2021. - Israel's Foreign Minister Gabi Ashkenazi visited Egypt to meet with his counterpart in Cairo Sameh Shoukry to discuss establishing a permanent ceasefire between the Jewish state and Gaza's Hamas rulers, the foreign ministry said. Upon his arrival in Cairo, Ashkenazi tweeted in Arabic, English and Hebrew that his trip is "the first formal visit of an Israeli FM in 13 years". (Photo by Mohamed Hossam / AFP)

Naftali Bennett is due to begin Monday the first visit to Cairo by an Israeli prime minister in more than a decade.

Here’s a recap of ties between the two Middle Eastern neighbours since the creation of Israel.

The day after the state of Israel was declared on May 14, 1948, the two countries are at war.

Egypt led an Arab attack on the new state with Syria, the then Transjordan, Lebanon and Iraq.

Arab countries had fiercely opposed a United Nation vote the previous year that had divided Palestine into Jewish and Arab entities.

After Israel won the war, an armistice was signed with Egypt in Rhodes in 1949.

The operation was part of a secret deal with France and Britain, who also attacked Egypt, landing troops in the canal zone.

But all three countries were forced to withdraw under American, UN and Soviet pressure.

On June 6, 1967 Israel dealt a cushing defeat to Egypt, Syria and Jordan in the Six-Day War, capturing Sinai as well as the Gaza Strip from Cairo while taking east Jerusalem from Jordan and the Golan Heights from Syria.

The Egyptian army, regarded as the most powerful in the Arab world, was humiliated, with its air force decimated.

Over time Cairo softened its line on Israel in the hope of regaining the Sinai.

In 1970, Nasser approved the US Rogers Plan for a negotiated settlement to the Arab-Israeli conflict.

On October 6, 1976 — the Jewish holy day of Yom Kippur — Egypt and Syria launched a surprise attack on the Israeli-held Sinai and  Golan Heights.

The bid to win back land lost in 1967 failed, but Egypt did manage to break the Israeli line along the Suez canal.

Egyptian president Anwar Sadat became the first Arab leader to visit Israel on November 19, 1977, which led a year later to the Camp David agreement between the two countries.

Under the final peace treaty signed on March 26, 1979, Israeli settlements in the Sinai were dismantled with the peninsula handed back to Egypt in 1982.

In exchange, Cairo became the first Arab country to officially bury the hatched with Israel and establish normal diplomatic and economic relations.

Other Arab states denounced Sadat’s “separate peace”. Severely criticised at home too, he was assassinated by Islamists in 1981.

He recalled the Egyptian ambassador from Tel-Aviv when Israel invaded Lebanon in 1982 and again in 2000 over its treatment of Palestinians during the second intifada, or uprising.

After Mubarak’s fall during the 2011 Arab Spring, the gas pipeline between the two countries was attacked several times and in September that year protesters stormed the Israeli embassy in Cairo, throwing thousands of documents out the windows.

But relations were unaffected by the short-lived rule of the Islamist Mohamed Morsi, who was overthrown by the army in 2013.

In January 2020, Egypt begins receiving and liquifying Israeli natural gas for re-export to Europe in a $15 billion, 15-year deal.

In May, then Israeli foreign minister Gabi Ashkenazi became the first top diplomat to visit Egypt in 13 years after Cairo brokered a ceasefire between Israel and the Palestinian group Hamas that rules the Gaza Strip following 11 days of deadly fighting. 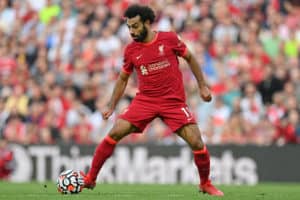 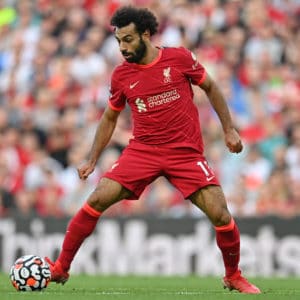