Police sources believe an explosive device could have been placed in one of the doorways. 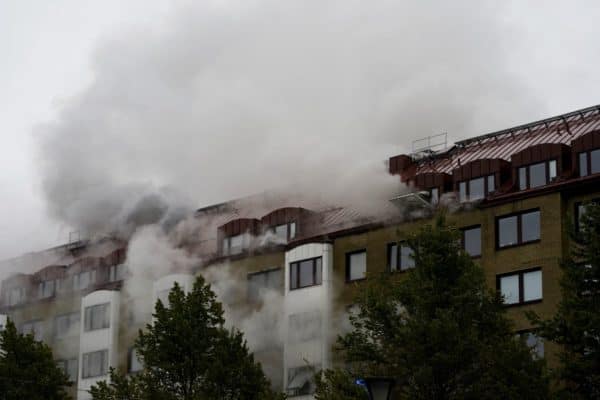 Smoke billows from a building as emergency services fight a fire at the site of an explosion in central Gothenburg on 28 September 2021. Photo: Bjorn LARSSON ROSVALL / TT News Agency / AFP

At least 16 people were injured, including four seriously, in an explosion that tore through an apartment building in Swedish city Gothenburg early on Tuesday, authorities said.

Emergency responders added that the blast did not look like an accident, in a country that has suffered dozens of actual or attempted bombings linked to violent criminal gangs in recent years.

The cause of the blast, which triggered a fire in the building after it occurred just before 5:00 am (0300 GMT) in central Gothenburg, was not immediately known, police told AFP.

“The site has been closed off and rescue operations are underway,” said Hans-Jorgen Ostler, press spokesman for Sweden’s western regional police.

“As soon as the site is secured, we will begin a technical investigation to determine the cause of the fire and explosion,” Ostler added.

Local newspaper GP quoted police sources saying that they believed an explosive device could have been placed in one of the doorways.

Rescue operation chief John Pile told AFP that while an investigation was needed “an explosion in a housing area, or an explosion in general, is not usually from natural causes”.

“But it’s not certain there won’t be more, as this is an ongoing event,” she told AFP just before 10am.

Four of the people, three women and one man, were seriously injured, according to Fredriksson.

Residents in the building told broadcaster TV4 that the blast caused massive damage to the building.

Media reports said some residents standing on their balconies were evacuated by fire crews with ladders, while others tied sheets together to climb down.

Sweden has for years struggled to counter a rise in crime tied to criminal gangs, which has resulted in a spike of fatal shootings and bombings in an otherwise peaceful country.

In 2020, police recorded 107 detonations in the country of 10.3 million inhabitants, with another 102 recorded incidents involving attempted blasts or preparations. 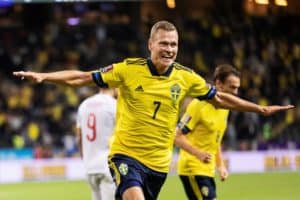 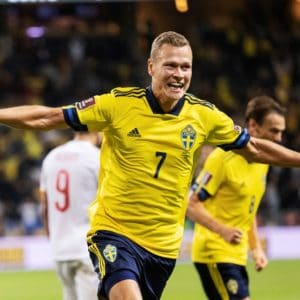 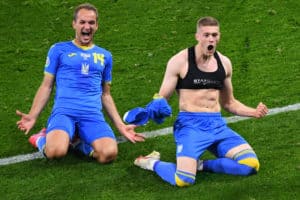 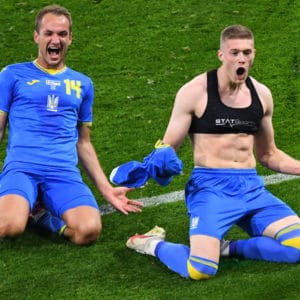 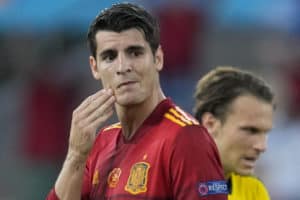 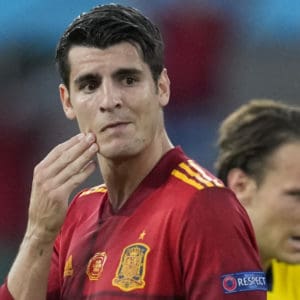