Former US president Bill Clinton, 75, was released from a California hospital on Sunday after spending five nights in treatment for an infection. 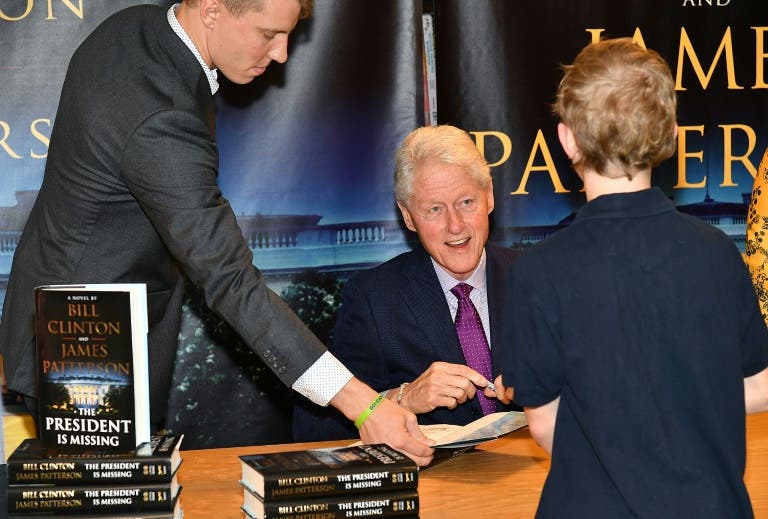 Clinton, arm in arm with his wife and former presidential candidate Hillary Clinton, gave a thumbs up after he walked slowly out of the hospital and shook hands with staff in front of television cameras.

“His fever and white blood cell count are normalized and he will return home to New York to finish his course of antibiotics,” added Amin, who oversaw the medical team treating the former president.

The US leader from 1993 to 2001 was admitted Tuesday evening to the hospital south of Los Angeles with a non-Covid-related blood infection.

Sepsis is an extreme bodily reaction to infection that affects 1.7 million people in America annually, according to the Centers for Disease Control and Prevention.

The infection was the latest health scare for America’s 42nd president. In 2004, at age 58, he underwent a quadruple bypass operation after doctors found signs of extensive heart disease.

Six years later he had stents implanted in his coronary artery.

This prompted him to adopt a vegetarian diet and to speak out publicly about how his change in food consumption helped him get healthier.

“Maybe if I had… not eaten so many hamburgers and steaks, which I love, maybe if I had, you know, had slightly less stress in my life… maybe it would have been different,” Clinton told ABC News in 2004 after his successful heart surgery.

In the two decades since leaving the White House after two presidential terms he has thrown himself into numerous humanitarian and diplomatic causes.

He traveled the world, not just to receive generous speaking fees and to attend conferences but to visit disaster areas or raise funds for the fight against AIDS.

Clinton, who once called himself “the comeback kid” during the 1992 Democratic Party primary battle, remains involved in his Clinton Foundation, and supported his wife’s unsuccessful campaign against Donald Trump five years ago.

Gradually his pace has slowed, and he has been traveling less in recent years. 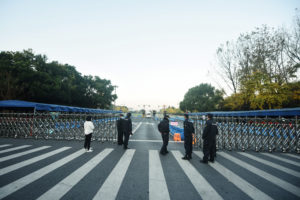 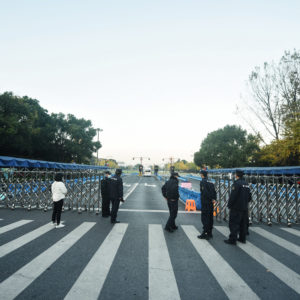 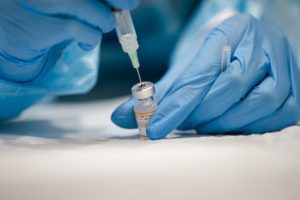 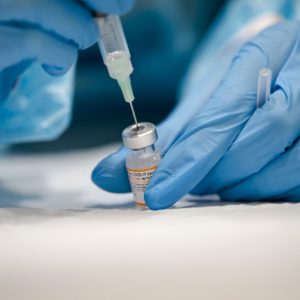 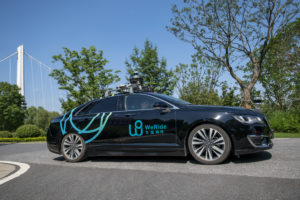 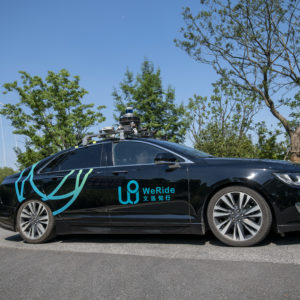