The RHA has repeatedly warned that Britain faces a shortage of 100,000 lorry drivers, contributing to the nation's snarled up containers ports. Leaders from food, haulage and recruitment sectors appeared before a parliamentary committee, amid increasing anxiety over Britain’s supply chain crunch that has emptied some supermarket shelves.

“There are widespread shortages of truck drivers, which are leading delays and frustrated trips,” he told the Business, Energy and Industrial Strategy committee.

“Among our members we are still getting reports that this hasn’t eased at all.”

The RHA has repeatedly warned that Britain faces a shortage of 100,000 truck drivers, contributing to the nation’s snarled up containers ports.

“Things are not visibly getting better at this stage, and I know there are a number of measures that have been put in place — stepping up training, stepping up tests — but on the ground that is not having much of an effect,” noted Buchanan.

It has also launched other measures, such as 5,000 three-month temporary visas for non-UK truck drivers.

Ian Wright, chief executive of the Food and Drink Federation, said Britain has “enough food” supplies but transportation was still being impacted.

And he warned that soaring food inflation — alongside rising commodity, energy and wage costs — also posed a large challenge.

“In hospitality, inflation is running between 14 percent and 18 percent, which is terrifying.”

He added that soaring inflation was “a bigger scourge than almost anything because it discriminates against the poor” who are disproportionately hit harder than the rich. 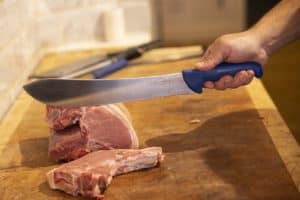 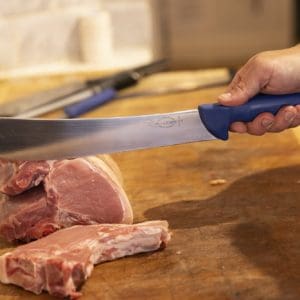 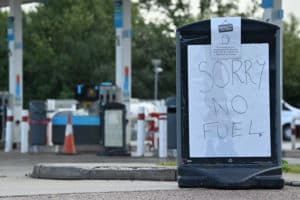 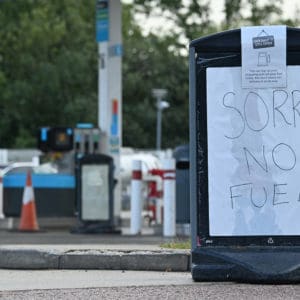 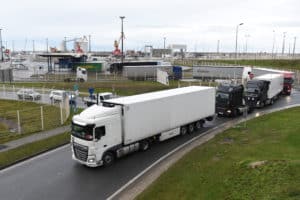 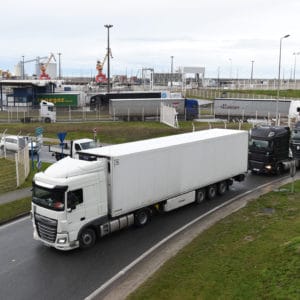 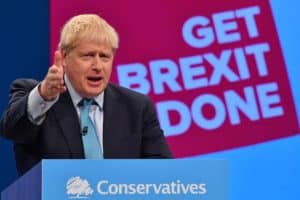 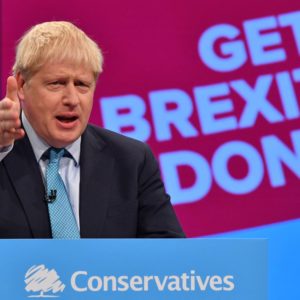