The former deputy prime minister urges nations to understand and embrace the revolutionary concept of leapfrogging. 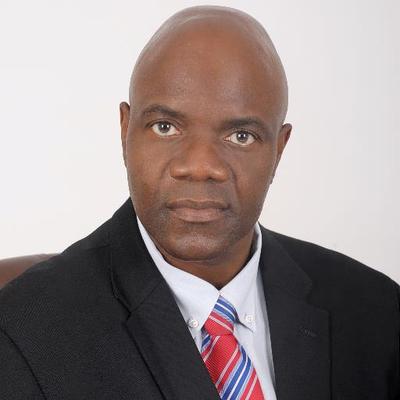 The so-called fourth industrial revolution can only succeed if all sectors are involved in its approach, says academic and former deputy prime minister of Zimbabwe Professor Arthur Mutambara.

“The fourth industrial revolution (FIR) is a global, all-embracing, technological transformation that will radically and fundamentally alter the way individuals, institutions, businesses, communities, and countries operate, work, organise, relate, and innovate; primarily because of the scale, scope, speed, and complexity of the changes,” Mutambara said in a public lecture at the University of Johannesburg.

“Consequently, this revolution demands an interdisciplinary, holistic, integrated, and comprehensive approach involving all stakeholders across the globe, such as multilateral institutions, national governments, the public sector, civil society, the private sector, academia, and the media.”

“The fourth industrial revolution must not make poor nations too despondent and anxious. There is the notion and phenomenon of leapfrogging, where sometimes it is easier, cheaper, and more efficacious to adopt newer technologies in less developed countries than in advanced nations,” he said.

“For example, the absence of brick and mortar banking in Africa – about 80 percent of our people are not formally banked – has led to M-Pesa, EcoCash and other African mobile banking platforms becoming global best practices. There is nothing in the US/Japan that has had same impact as Ecocash and M-Pesa.”

He said it would  be both prudent and interesting to investigate the UK, US, and Japanese equivalents to Ecocash and M-Pesa, and then evaluate their uptake levels and impact in the US, UK, and Japanese economies.

“We already know the uptake levels and impact of EcoCash and M-Pesa. The power of leapfrogging is abundantly clear. We must clearly understand and embrace this revolutionary concept of leapfrogging.

“The lack of development and poverty that characterises most African countries can potentially lead to better, faster, cheaper, and more effective uptake and impact of elements of the FIR, in the same way the uptake and impact of mobile banking platforms have been higher in Zimbabwe and Kenya than in the United Kingdom, United States, and Japan,” he said. 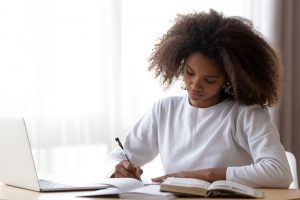 Santaco: We find Mbalula's R1bn relief offer quite low
1 year ago
1 year ago

Santaco: We find Mbalula's R1bn relief offer quite low
1 year ago
1 year ago