The committee says the Prime Minister has reached out his hand to formalise a peace process with Eritrea and given many Ethiopians a better life and brighter future. 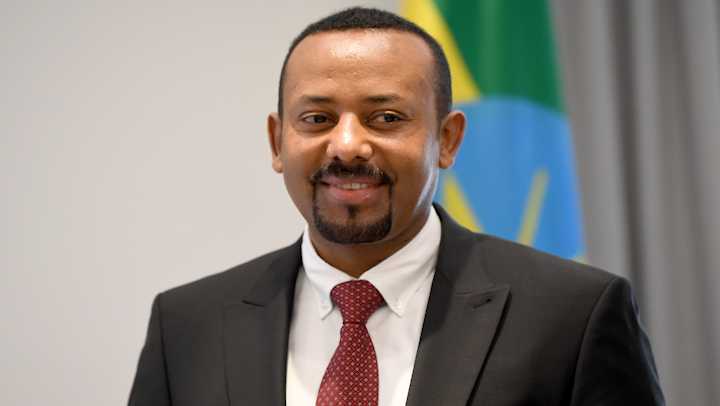 Ethiopian Prime Minister Abiy Ahmed Ali’s awarding of the Nobel Peace Prize has been ushered in by praise for his efforts in ending two decades of hostility with neighbouring Eritrea and initiating broad domestic changes, but it also calls for tackling outstanding challenges and further enhance reforms.

Bestowing the award on Friday, Chair of the Norwegian Nobel Committee Berit Reiss-Andersen said Abiy had “reached out his hand” to formalise a peace process with Eritrea and given many Ethiopians a “better life and brighter future”.

Africa’s youngest leader, the 43-year-old sparked an historic rapprochement with Eritrea soon after coming to power in April last year, restoring ties that had been frozen since a 1998-2000 border war. He also helped mediate a maritime territory dispute between Kenya and Somalia and has been a key part of efforts to bring together the leaders of Sudan and South Sudan for talks.

Domestically, the prime minister has introduced a series of sweeping political and economic adjustments, including granting amnesty to thousands of political prisoners, discontinuing media censorship and dismissing several high-profile figures suspected to be guilty of corruption.