The African Development Bank on Wednesday approved a $288 million (R5 billion) loan to South Africa to help fight coronavirus and mitigate the economic fallout of the pandemic. 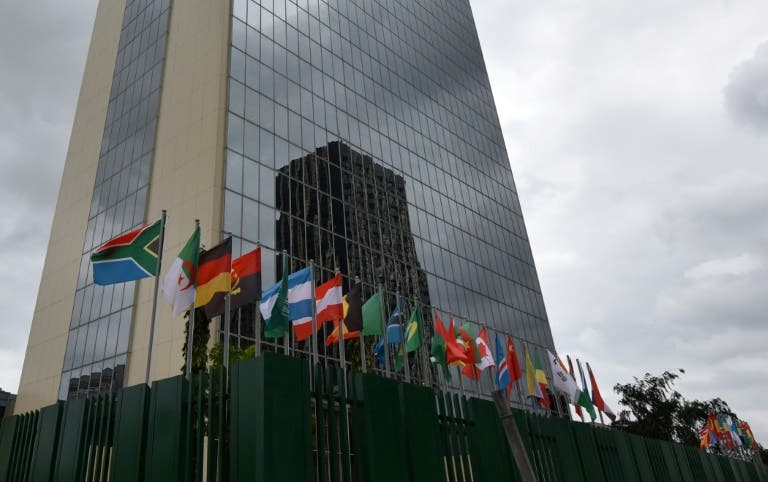 South Africa is the hardest-hit country on the continent, with over 380,000 cases and at least 5,368 fatalities recorded to date.

It ranks among the top five countries in the world in terms of confirmed infections.

“The board of directors of the African Development Bank (AfDB) has approved a loan of approximately R5 billion ($288 million) to the government of South Africa, as the country battles one of the largest COVID-19 caseloads in the world,” the AfDB said in a statement on Wednesday.

The loan falls under the AfDB’s $10 billion coronavirus response budget and was prepared following “a request from the government of South Africa”.

It is the AfDB’s first budget support to the country.

Africa’s most industrialised economy is expected to contract by between 6.3 and 7.5 percent due to the pandemic, according to the AfDB.

The country was already in recession before the coronavirus outbreak with a registered GDP growth of just 0.2 percent in 2019 — the lowest in a decade.

“South Africa’s ability to respond to the pandemic has implications for neighbouring countries as well as the continent as a whole, given its position as Africa’s second-largest economy after Nigeria,” the AfDB said. 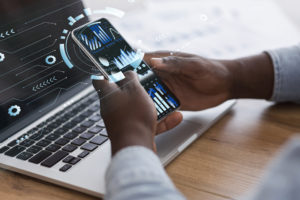 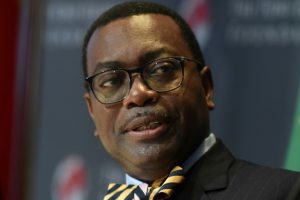 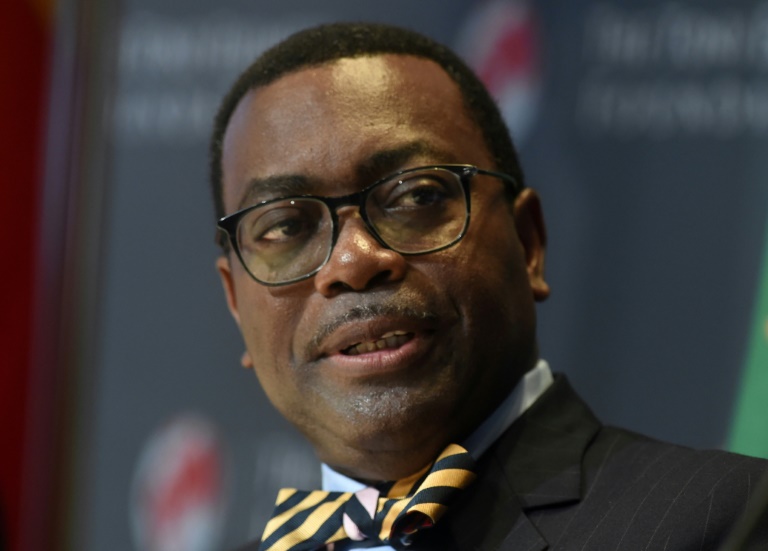 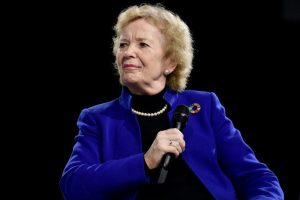 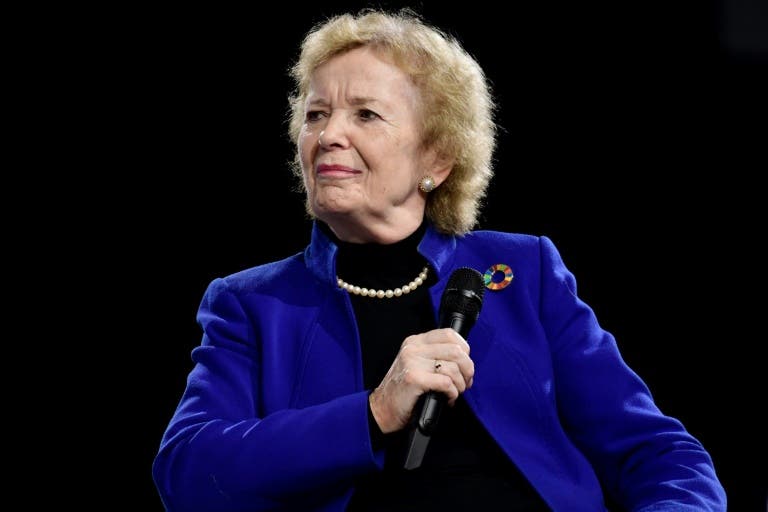 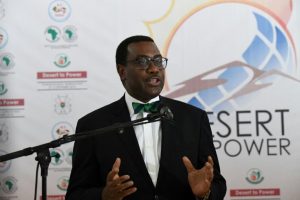 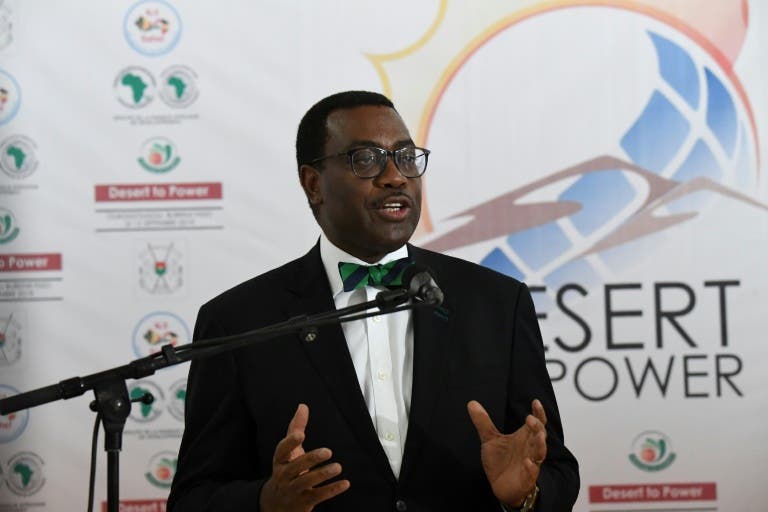