Gay sex is a crime punishable with up to five years in prison in the Central African country. 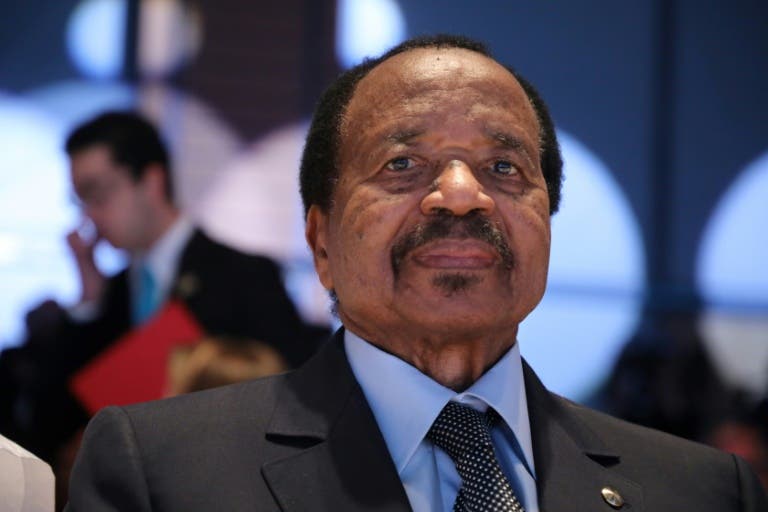 Yaoundé – Police in Cameroon have arrested nine people on suspicion of homosexuality, most of them at an HIV/Aids care centre, an LGBT rights lawyer said Thursday.

A police officer in the western town of Bafoussam, where the nine were detained on Tuesday and remained in custody two days later, said “we arrested them to verify whether they were homosexuals.”

“By the end of the day, we will see, based on the evidence, whether some may be released and others referred to the prosecutor’s office,” which will decide whether to charge them, told AFP on condition of anonymity.

Seven of those arrested were picked up at the headquarters of the Colibri association, whose main mission is the care of people infected with HIV/Aids, according to lawyer Alice Nkom of the Association for the Defence of Homosexuality.

Gay sex is a crime punishable with up to five years in prison in the Central African country.

Once frequent, arrests for alleged homosexual acts have dropped significantly in recent years, but they appear to be making a comeback, Nkom said.

On February 8, two transgender people were arrested in Douala, the economic capital, where they are still locked up. Their trial began on February 10 and is due to resume on March 10. 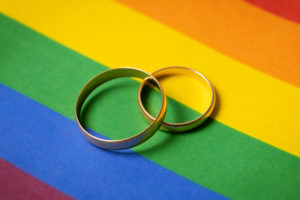 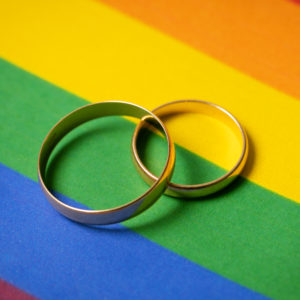 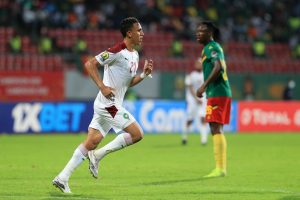 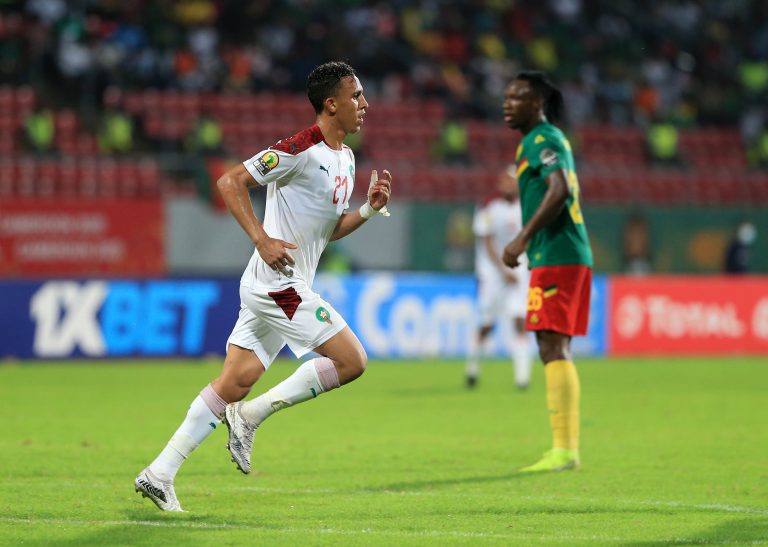 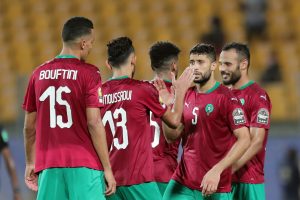 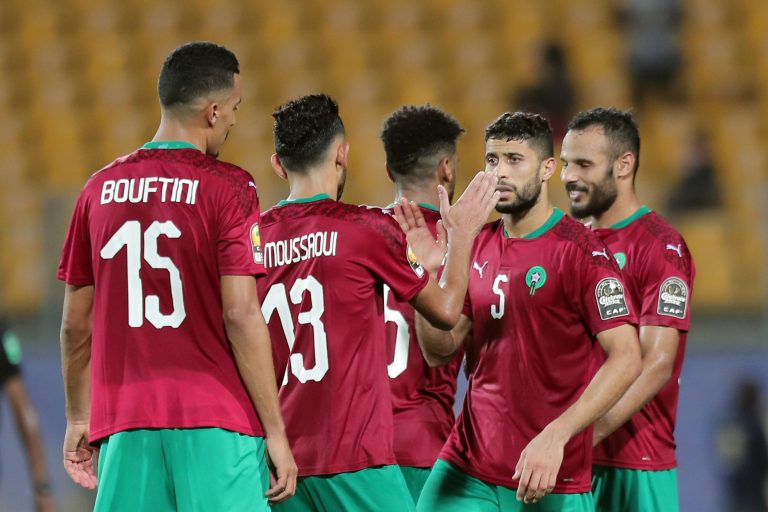