South Africa applied for the extradition, which was received by the Malawi government in December. The matter is due back in court on 4 June. 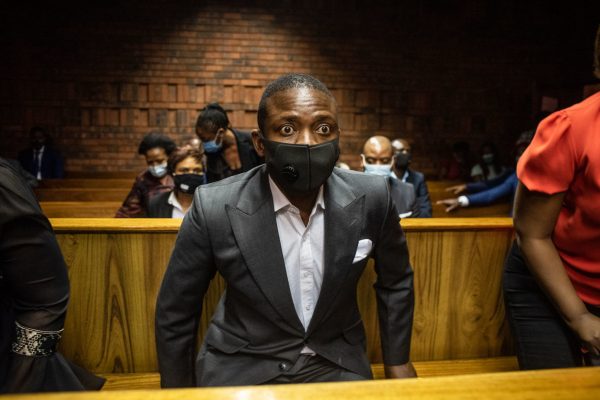 The fraud trial against self-proclaimed prophet Shepherd Bushiri and his wife Mary has been postponed pending the outcome of their extradition hearing.

The Bushiris, who were meant to go on trial in the Gauteng High Court in Pretoria for fraud, money laundering and the contravention of the Prevention of Organised Crime Act, are still on the run.

The charges related to offences they allegedly committed in 2015, which included the contravention of exchange control regulations and involved foreign currency of $1 147 200 (around R15 million at the time), News24 reported previously.

The State asked that the matter be postponed provisionally to 1 November as both accused were still in Malawi.

The Bushiris fled South Africa in November last year, just days after being granted bail in relation to another criminal case against them.

In this matter, Bushiri, his wife and three other co-accused face multiple charges of fraud, theft, and money laundering in relation to an investment scam that allegedly defrauded investors to the tune of R102 million.

The couple were released on bail of R200 000 each with strict conditions attached.

As per their bail conditions, the Bushiris were barred from travelling outside of South Africa and had to hand their passports over to the investigating officer.

While it is not yet known how they managed to leave the country, Bushiri, in a statement, claimed that he left South Africa because of safety and security issues.

He also claimed that the trial against him was biased and that he and his wife were being persecuted, not prosecuted.

Bushiri demanded that his bail not be revoked, that government ensure his protection and that the investigating officer be removed from the case before he would be willing return to South Africa.

An extradition hearing is currently under way to have the Bushiris brought back to South Africa to face trial in the two separate matters.

News24 reported in April that the Lilongwe Magistrate’s Court in Malawi denied the Bushiris’ bid to have a request for their extradition dismissed or to have the issue of the SADC (Southern African Development Community) Protocol referred to the Constitutional Court.

The attempt to derail the extradition process was dismissed after the court ruled that the SADC Protocol could not be used in Malawi.

The court further stated that the case could not be dismissed and should proceed based on bilateral agreements between Malawi and South Africa.

South Africa applied for the extradition, which was received by the Malawi government in December.

The matter is due back in court on 4 June. 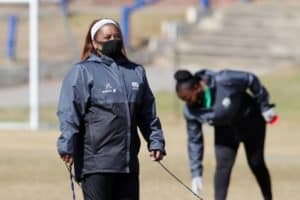 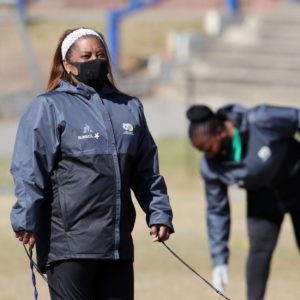