Multiple requests for the project to be halted have been ignored by the Tanzanian government. 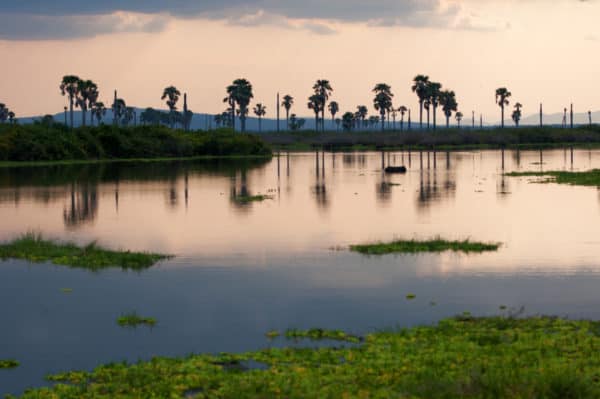 The Environmental Investigation Agency (EIA) has called on the World Heritage Committee to strip the internationally
famous Selous Game Reserve in Tanzania of its status as a World Heritage Site due to the irreversible damage done by construction of a controversial dam.

A new briefing by EIA, World Heritage Dammed, lays bare the damage already done to the Selous by work on the dam and makes the case for delisting it as an essential step in preserving the integrity of World Heritage Sites around the globe.

The Rufiji hydropower project will flood an area of 125 000ha and construction has already resulted in a sprawling industrial complex in the heart of the Selous’ rich wilderness, with a network of new roads connecting poachers to a now exceptionally vulnerable ecosystem.

“It may appear incongruous that a campaigning environmental group such as EIA is urging that the protection of world heritage status be removed from such a unique area.

“But it is vital that a line in the sand is drawn on this issue,” said Shruti Suresh, EIA deputy wildlife campaign leader.

“The reasons for designating the site as world heritage are effectively gone, thanks to the Rufiji hydropower project,
which contravenes international legal frameworks and will only continue to further undermine one of Africa’s largest remaining wilderness areas.

Multiple requests for the project to be halted have been ignored by the Tanzanian government.

“Instead, it has accelerated construction of the dam, introducing security patrols at the site and threatening any opposition with jail time.

“It’s appalling that this has happened on the Tanzania government’s watch and at its direct instigation – the World Heritage Committee needs to send a clear and unambiguous message to the world that the wilful destruction of such a special environment is totally unacceptable.”

EIA has campaigned against the Rufiji hydropower project and has called on governments around the world to support the delisting of the Selous, as well as urging all companies involved to divest from the project.

The UN Educational, Scientific and Cultural Organisation, World Heritage Centre and the International Union for Conservation of Nature have also recommended the World Heritage Committee remove its status when it meets.

But although EIA welcomed the recommendation to the committee, it was concerned that the final decision may well be made on political rather than environmental grounds – two of the committee members, China (also the chair) and Egypt, have a conflict of interest, given that both countries have considerable commercial interests in the dam.

Since 2014, the Selous has occupied the precarious position of world heritage in danger due to intense poaching at the time and, subsequently, deforestation linked to the dam’s construction.

EIA has also engaged with investors in the Rufiji project’s lead construction company and major banks financing the project. 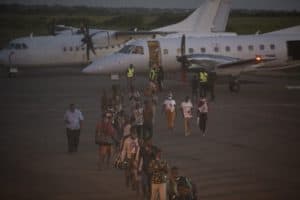 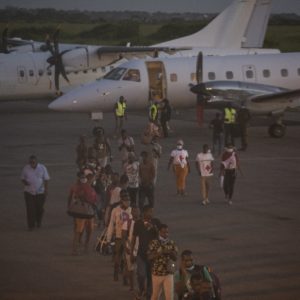 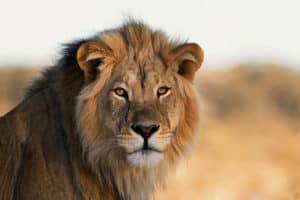 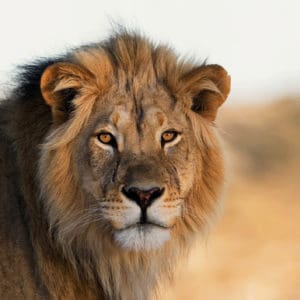 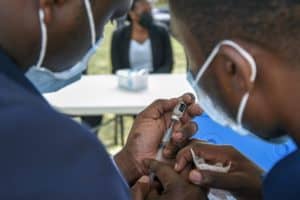 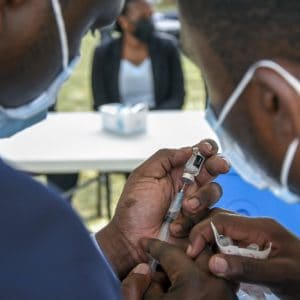