Any campaign of violence that targets the media is a chilling assault on democracy itself. 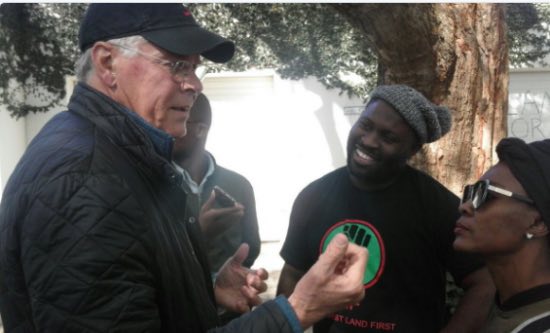 Pledges of solidarity. Black armbands. Prayer chains. The SA public has, with a heart-warming alacrity, rallied to defend the media from mob thuggery.

Were journalists not such instinctually self-effacing people, it could go to one’s head. However, it is important that among all the hype – the media is never so loquacious as it is when examining its own navel – the issues are clear in our minds.

A reporter obviously has no greater right to safety and protection than any other person. But, also, no lesser right.

Any campaign of violence that targets the media is a chilling assault on democracy itself.

Last week radio journalist Suna Venter was found dead in her flat, apparently from the effect of crippling stress on an existing heart condition. She was one of the so-called SABC 8 who had defied the then SA Broadcasting Corporation chief’s attempts at news censorship.

Venter had been subjected to death threats. She was shot in the face with a pellet gun. Her home had been broken into, the brake lines for her car cut and the tyres slashed. She was abducted and tied to a tree in the Melville koppies while the field around her was set on fire.

It is perhaps the impunity with which the terror campaign against Venter was waged that has encouraged political groups to now behave so brazenly.

This week the SA National Editors’ Forum applied for a restraint order against the Black Land First (BLF) organisation, after it issued a list of prominent white journalists that it identified as agents of white monopoly capital (WMC), “covering up white corruption under the guise of journalism”.

The names of some heavy-hitting black journalists were later added as “defenders” of WMC. One of those journalists, Peter Bruce, editor-at-large of the Tiso Blackstar media group, has been the target of surveillance, smears and threatening protestors outside his home.

When Business Day editor Tim Cohen arrived on the scene he was manhandled, while e.tv’s Karima Brown, too, was threatened. The ANC has condemned the BLF’s “intolerance”.

Police Minister Fikile Mbalula, with trademark hyperbole, threatened to “hit them hard”, “to suffocate this (sic) people” and “to finish them”.

Actually, none of Mbalula’s bluster should be necessary. The targeted journalists are unanimous that it is their reporting about President Jacob Zuma’s controversial cronies, the Gupta clan, that has caused their problems.

The BLF has long been suspected to be the funded proxy of the Guptas. So to put a stop to it all, JZ merely has to pick up the phone and instruct his pals to call off their attack dogs.

It should further be remembered that threats and violent intimidation against journalists is nothing new. Cohen drew a telling parallel with the apartheid years. BLF’s tactics of today against journalists, he said, are exactly those used to by the white supremacist Afrikaner Weerstandsbeweging in the 1980s and 1990s.

Ah! Such are the ironies that abound in SA. It might make journalism fraught at times, but which hack would deny that it is always incredibly interesting? 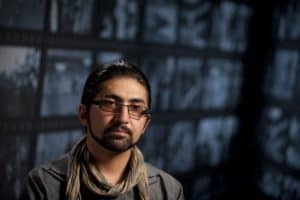 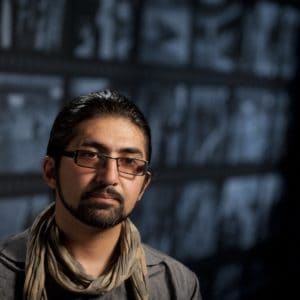