Danny Jordaan must face his accuser

As a society, we have not called on the powerful man that Jordaan is to provide his side of the story. 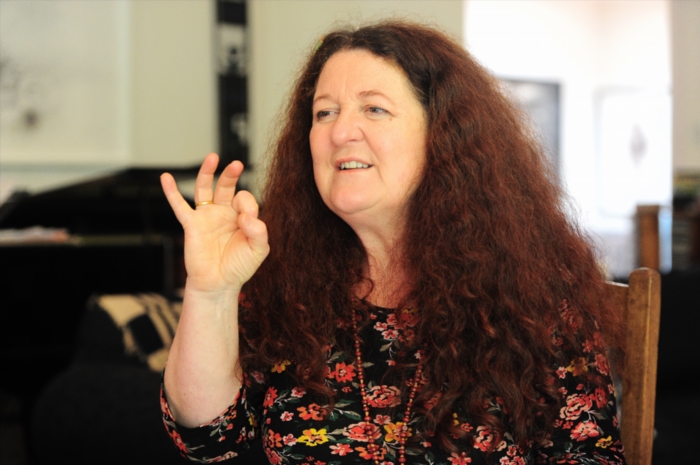 Musician and activist Jennifer Ferguson, who says she was raped by Danny Jordaan 24 years ago opens up during an interview on March 21, 2018 in Johannesburg. Picture: Gallo Images

But this is not just any man, this is Danny Jordaan. The man who brought the Fifa World Cup to the African continent for the first time. A man who has been at the helm of the South African Football Association for over two decades. He’s not your ordinary Joe Soap. But then again, Ferguson is not your ordinary girl next door either. She’s a songstress of note. But she’s also very human.

The international #MeToo movement has provided women throughout the world with the opportunity to speak out about sexual abuse at the hands of men, all men.

Hollywood has provided the most public platform for women in the limelight to say that they, too, have been sexually abused by powerful men and because of the power these men wield in society they could not say anything at the time the abuse happened.

They felt no one would believe them because of the social or political power of their abuser. Besides, let’s face it, sexual abuse, whether it be rape or inappropriate touching, is the most difficult thing to prove to people who were not there. How does a woman prove that a man groped her when she has no other evidence other than her word?

Most women give up. Ferguson hasn’t given up.

The #MeToo movement has offered many women a route to come face-to-face with their tormentors that no other platform has offered. It’s not really based on revenge or vindictiveness, but rather on the realisation that our society is not comfortable with confronting sexual abuse head on, no matter how long ago it happened. Ferguson says Jordaan raped her 24 years ago in a Port Elizabeth hotel. She made those allegations a couple of months ago. And all went quiet.

As a society, we have not called on the powerful man that Jordaan is to provide his side of the story. We are not comfortable to confront sexual crimes head on.

Our society has, for many years, told our women that we will afford the men that abuse them our silent support. We will choose to believe that the men are innocent until they’re proven guilty in a court of law.

But there is absolutely nothing that stops Jordaan from providing his blow-by-blow version of the day in question. The respected head of our football association chose to stonewall Ferguson with a bunch of lawyers. That’s not illegal, but it paints a picture of a society that says to the victim: “Shut up.”

Ferguson is a fortunate woman, not fortunate because she was subjected to a sexual crime, but fortunate because even without a team of lawyers to match Jordaan’s she has access to a platform that she can use to tell the country and the world what happened to her.

The majority of raped and sexually abused South African women do not have access to the same media platforms. They have to deal with what happened to them.

By laying a rape charge against Jordaan 24 years after the fact, she’s telling all women to stand up to their abusers. 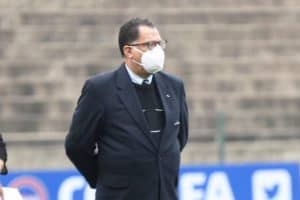 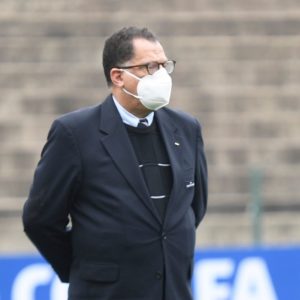 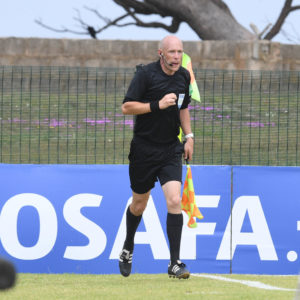 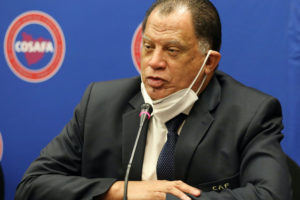 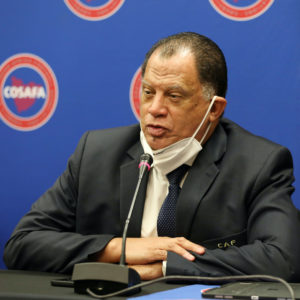