Use public holidays for real reconciliation, not derision

Instead of reconciliation through understanding, the mocking of our common holidays will continue, much to the detriment of future generations. 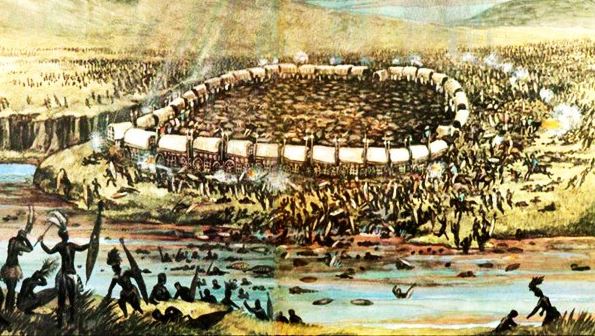 These days it’s fashionable to mock South Africa’s post-1994 holidays. It doesn’t matter which side of the political divide you’re on, you can always have something to complain about on Youth Day, Heritage Day or Reconciliation Day.

South Africa’s unresolved inequality issues make for fertile ground when it comes to days on which we should generally be putting aside our differences and focusing on what makes for a common future for all citizens.

But to do so at the expense of all else would be foolhardy because ignored issues don’t die: they lie in wait until a trigger occurs and brings them to the surface, mostly with an uncontrollable vengeance.

History records that on December 16, 1838, The Battle of Blood River occurred. This battle was between Zulu King Dingane’s army and 470 Voortrekkers who inflicted a huge defeat on the Zulu army. That did not stop the one half of South Africa from celebrating December 16 for many years since, because even though the defeat for the Zulu army was supposedly great and comprehensive, for black people the day was one of the last stands of defiance against a heavily armed Voortrekker army that relied on gun power over spears and shields.

The victory for the Afrikaner was since then celebrated as the Day of the Vow, a vow they took to honour God for leading them to victory over King Dingane’s army.

Those that crafted our constitution were fully aware of the significance of this day for all sections of South Africa’s population. They knew that for a black South African the day represented pain, a day where firepower prevailed over their defiant stand in defence of their land.

They also knew that the Day of the Vow meant more than just a religious holiday for the descendants of the Voortrekkers. For this section of the population, December 16 meant a covenant with their God.

And it is for these deeply divided reasons that they decided it should become a day when both sections of our population can look back and acknowledge their interpretation of South Africa’s history through different prisms – but that does not make the events that shaped this history unconnected.

And having seen that history from their compatriots’ vantage point, they would be willing to listen and engage constructively on the events that shape their view of the day. This would not require a Nelson Mandela or a Desmond Tutu to hold their hand as they reconcile because the reconciliation would be genuine, from a place of understanding their differences.

But the mocking of our common holidays will continue, much to the detriment of future generations.

It takes two sides to reconcile – and both sides must feel the cost of the effort to do so. 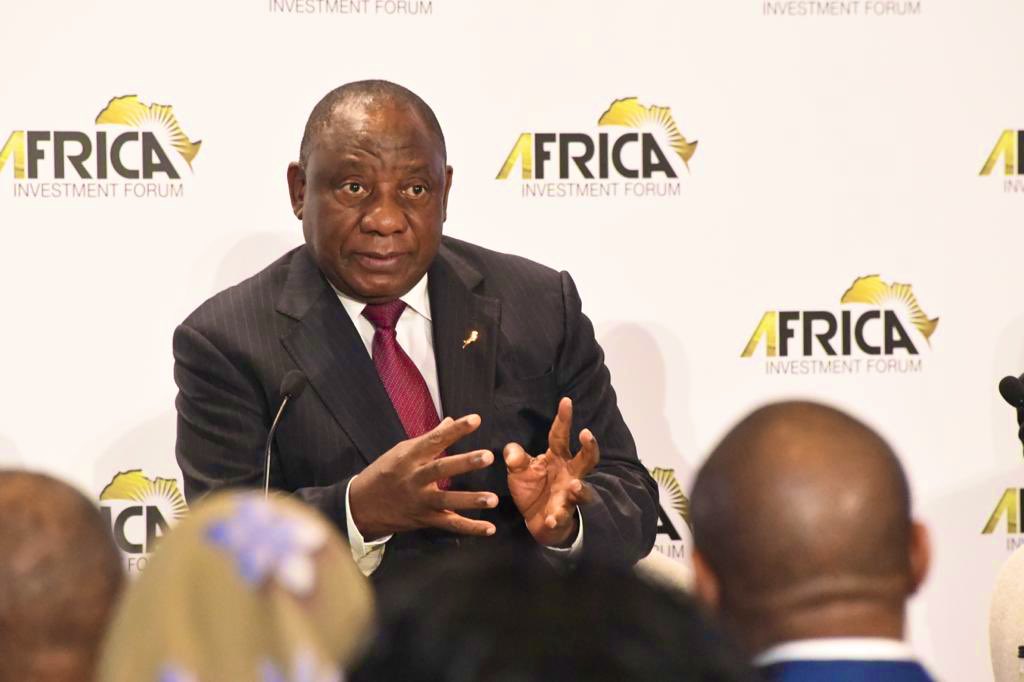 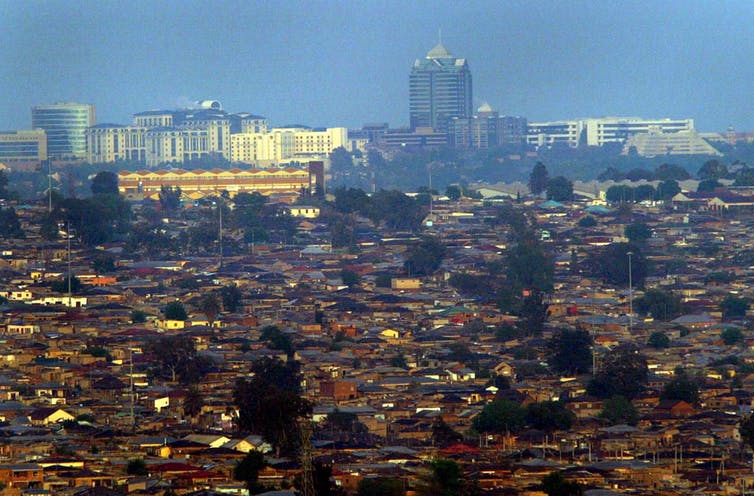