With little discipline in schools, we’re on a hiding to nothing

Where does it all begin? I believe, as a father, that it starts with us parents reneging on our responsibilities to raise our children into responsible adults. 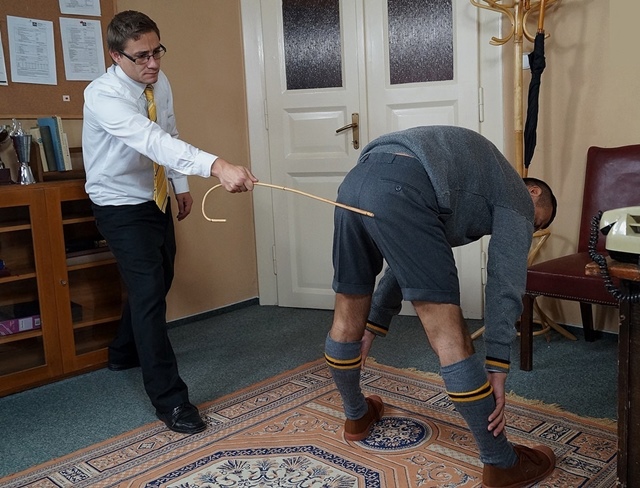 When I grew up I admired teachers and at some stage even wanted to be a teacher – but what has been happening in schools lately would have made me regret my decision.

The kind of discipline we had during our school days ensured that our teachers became our parents and the school was a home away from home.

Maybe it had to do with the torturous beating we endured at the hands of the teachers or our parents.

Corporal punishment is illegal now and there are serious repercussions for teachers who discipline pupils this way – but just take a look at what is happening in our schools.

Last year, the whole country was horrified when a pupil fatally stabbed a teacher in North West province because the teacher had apparently refused him a second plate of food.

This incident intensified calls for society to instil discipline in youngsters. But why would a child be disciplined if there are no consequences for their behaviour?

The teacher, Gadimang Daniel Mokolobate, was just 24 years old when his life was cut short with a butcher’s knife at the hands of a 17-year-old. He probably wanted to be a teacher, but his death was horrific enough to make those who want to pursue this noble career think twice.

But where does it all begin? I believe, as a father, that it starts with us parents reneging on our responsibilities to raise our children into responsible adults.

In our efforts to ensure that our children do not go through what we went through, we tend to be soft and let them do as they please, without any consequences.

I was raised by my disciplinarian uncle, who took no nonsense from a child – and we all toed the line because we were scared of the beatings.

There were six of us, living under the same roof and discipline was paramount. We all had weekly and weekend chores to ensure that we did not roam the streets aimlessly and end up mixing with the wrong crowd.

We were taught to be grateful for what we had – though we had nothing and had yesterday’s pap with black tea during break.

Respect for adults meant every adult out there had to be respected and failure to do so would invite a serious beating from the stranger.

Once you got home, you would not say anything about the beating because the question would be “what did you do to deserve the beating?” and invite more beatings.

Respect and discipline stuck with me since then and though I dreaded the constant beatings from my uncle, in hindsight, I am appreciative of his ways.

But most importantly, the discipline and respect instilled in us during those long-gone days ensured we stayed at school, respected our teachers and ensured that we passed at the end of the year so a chicken could be slaughtered to celebrate our success. And one would have the whole thigh to oneself.

Lack of discipline makes the lives of teachers not only difficult but dangerous. Instead of feeling embarrassed about their deplorable behaviour, it has instead become fashionable for pupils to be dangerous and vulgar at school.

To teachers out there: watch your back.