The joke that is the bolt in the works at Eskom

Again, the ANC blames saboteurs to minimise damage at the polls three months away. 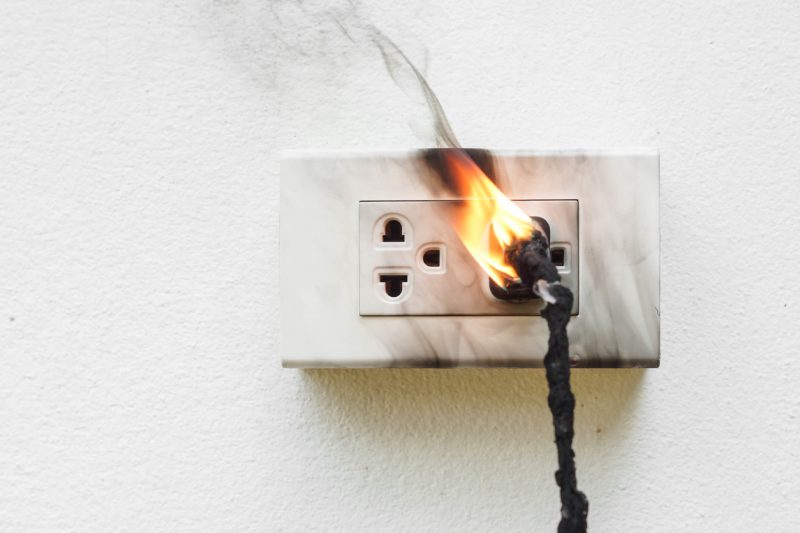 I almost fell off my chair with laughter when I read that the ANC was blaming saboteurs for Eskom’s inability to keep the lights on – but then the severity of the mess and crisis we are in hauled me back to reality.

I laughed not because I do not take this issue seriously, but because it reminded me of the former public enterprises minister, Alec Erwin, in 2006 blaming saboteurs for the shutting down of one of the Koeberg nuclear power reactors.

The reactor was shut down in November 2005, but it was only in March 2006 that Erwin announced it was actually a loose bolt tossed deliberately into the reactor that brought it to a standstill.

He insisted the bolt – imaginary or real – did not end up there by mistake and even went as far as saying police had identified possible suspects and arrests were imminent.

Does anyone remember any news about police arresting the saboteurs afterwards? I certainly do not – and somehow I knew there would be no arrests as I believed there was no bolt or saboteurs.

I doubt anybody bought the bolt-saboteur story anyway. In fact, I doubt if Erwin himself, the bearer of the news, believed the story that, instead, ended up raising questions about security at the plant.

If Erwin’s story was to be believed, it means security at the nuclear power plant was non-existent.

The reason I am dragging this matter up from history is because there is a lot in common with what is happening at Eskom now: the reasoning behind it, as well as the timing of the reasoning.

The shutting of one of the reactors back then resulted in power cuts and a lot of anger as South Africans had experienced minimal power outages until then.

But why would Erwin come up with a bolt sabotage story, months after the incident?

Then it dawned on me: 2006 was the year in which the nation cast ballots for the local government elections and a lot was at stake for the ruling party.

Everything had to be done to ensure that the ruling party was not seen as incompetent and unable to keep the lights on ahead of the polls.

Today, the country is yet again experiencing one of its worst power outages – and the shocking and enraging part has been President Cyril Ramaphosa’s expression of shock and anger.

I did not laugh when the president told MPs about his surprise at the broken Eskom, but I could not resist a giggle when I read that the ruling party’s spokesperson, Zizi Kodwa, was quoted as saying the power outages were the work of saboteurs. I immediately asked myself: where did I hear this before and what was the context?

Then I remembered Erwin’s bolt story and I just couldn’t help but crumble to the ground in laughter.

What is common in these two unfortunate incidences was that incompetence and lack of maintenance were mistaken for sabotage.

Also common is the timing of the utterances to explain the outages. Again, the ANC blames saboteurs to minimise damage at the polls three months away.

This is not a laughing matter anymore and I am on the edge of my seat.