The contention is not whether or not Ramaphosa collaborated, it is that this kind of allegation should not be made based on conjecture. 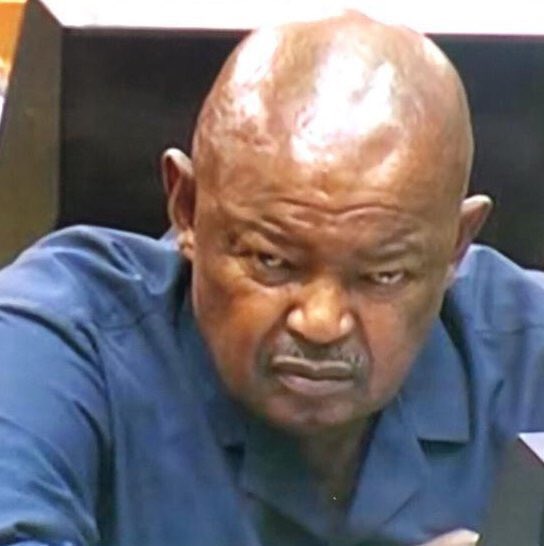 In what has become a clear case of a political leader clutching at straws of relevance, Congress of the People (Cope) leader Mosiuoa Lekota stood up in parliament and accused president Cyril Ramaphosa of having collaborated with the apartheid security police.

Instead of the parliamentary debate on the president’s State of the Nation’s address focusing on the many new announcements that the president had made, Lekota managed to hog the spotlight. The president had also made the announcement that on May 8, the general election will take place, making it Lekota’s sell-by date. He is about to become a historical irrelevance and accusing Ramaphosa of collaborating is a way of staying relevant.

At the end of apartheid in 1994, a decision had been taken by those who drafted the negotiated settlement that the identities of those who collaborated with the apartheid machinery would remain unpublished.

Lekota was one of the leaders at the heart of the negotiations for the settlement that ended apartheid. He clearly knows the reasons that led to the agreement that apartheid spies and collaborators would not be exposed.

It could have been that the ANC realised that they, too, had severe baggage in their camps in exile that they would have needed to account for, or that a genuine case of “let’s forget the past and focus on the future” was made. Either way, Lekota was privy to those discussions.

So what Lekota accused Ramaphosa of was not something that can be brushed off as flippant. In fact, the ANC itself in exile approved of death as suitable punishment for collaborators.

But even such gruesome sanctions did not stop the fact of complicity and betrayal.

Lekota fingered Ramaphosa as someone who in the past would have been fit to die by necklacing. It is important to note that even though the president responded in some detail to the allegations in parliament, ending off his response with these words to Lekota, “beware of the wedge-driver, beware of the snake”, the truth or lack of it in Lekota’s allegations was never tested.

The contention is not whether or not Ramaphosa collaborated, it is that this kind of allegation should not be made based on conjecture. It shouldn’t be made at all, unless as a formal request to reopen the apartheid archives.

In Askari, Dlamini states that up to 44 tons of apartheid paperwork was destroyed around 1993 to destroy incriminating evidence on the apartheid’s network of terror and death.

What Lekota did in parliament was attempt to pull out one flimsy file from that mountain of evidence and try destroy a man’s parliamentary credentials with it.

By any standards, that is shameful.