Trump cleared of collusion with Russia, but SA not

There could be links to electricity blackouts. Our politicians have yet to be cleared of allegations of dodgy energy dealings. 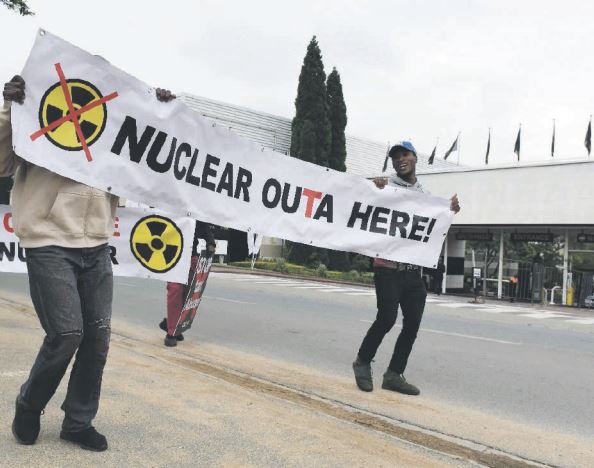 While US President Donald Trump has been exonerated of collusion with Russia, South Africans should remain concerned about Moscow’s influence on our politics.

There could be links to electricity blackouts. Our politicians have yet to be cleared of allegations of dodgy energy dealings.

Central to one conspiracy theory is an agreement signed in 2014, by former president Jacob Zuma and Russia’s Vladimir Putin, for Rosatom to build a 9 600MW nuclear fleet in SA.

Although President Cyril Ramaphosa last year told Putin the deal could not be pursued because it is unaffordable, the Russians are undeterred. Within hours of Ramaphosa’s announcement, Rosatom executive Dmitry Shornikov told Reuters his company was still interested.

Last week Zuma elicited guffaws when he punted the Russian nuclear deal. “Nuclear could solve our problems, once and for all. Now we are in deep, we are therefore increasing the debt of the country with no hope to bring it down,” Zuma told Business Day.

Experts retorted that if the deal had been approved, the new units would still have taken another 10 years to come on line. That may be. The point, however, is that Zuma is keeping the idea of a Russian nuclear deal alive. Why?

There is an unproven suspicion that he remains under pressure from Putin, who may have made an advance payment. Zuma undertook several visits to Russia.

Let’s be clear, this is conjecture, the weaving together of selected facts and innuendo. It has some academic backing from Mark Swilling, professor of sustainable development at Stellenbosch University.

In a January 21 Daily Maverick article, Swilling said the Russians should not be underestimated. “Just because the Ramaphosa government has shunned the nuclear deal, this does not mean the Russians have given up on the idea. The global power stakes are far too high.

“Putin signed a decree in 2007 that provided for the integration and consolidation of all nuclear capabilities built up during the Cold War into a new civilian nuclear industry with global ambitions.

“Since then, Russians have been building nuclear power plants that are a hybrid between an embassy and a military base, often financed off a state guarantee that effectively gives Russia massive leverage over the host country”.

Russians, with their cyberspace and intelligence network skills, and money, could be influencing our politics (and our electricity grid) to ensure an election outcome that will reinstate their multitrillion-rand nuclear deal.

And what do you make of Energy Minister Jeff Radebe’s unauthorised flirting with a R1 billion oil deal in South Sudan, where Russia is investing? Does it matter that Radebe is Ramaphosa’s brother-in-law? And that Ramaphosa’s other brother-in-law, billionaire Patrice Motsepe, accompanied the president on a state visit to the oil-rich Middle East last year?

Are Ramaphosa’s energy-industry connections more honourable than Zuma’s? Time for another commission of inquiry. 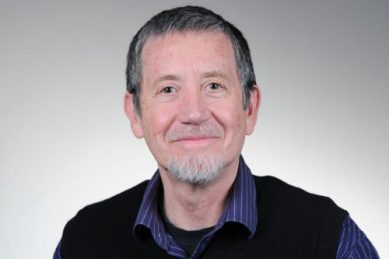