Don’t wait for politicians. South Africans need to save themselves

We often justify our own illegal or unacceptable behaviour by pointing to others. 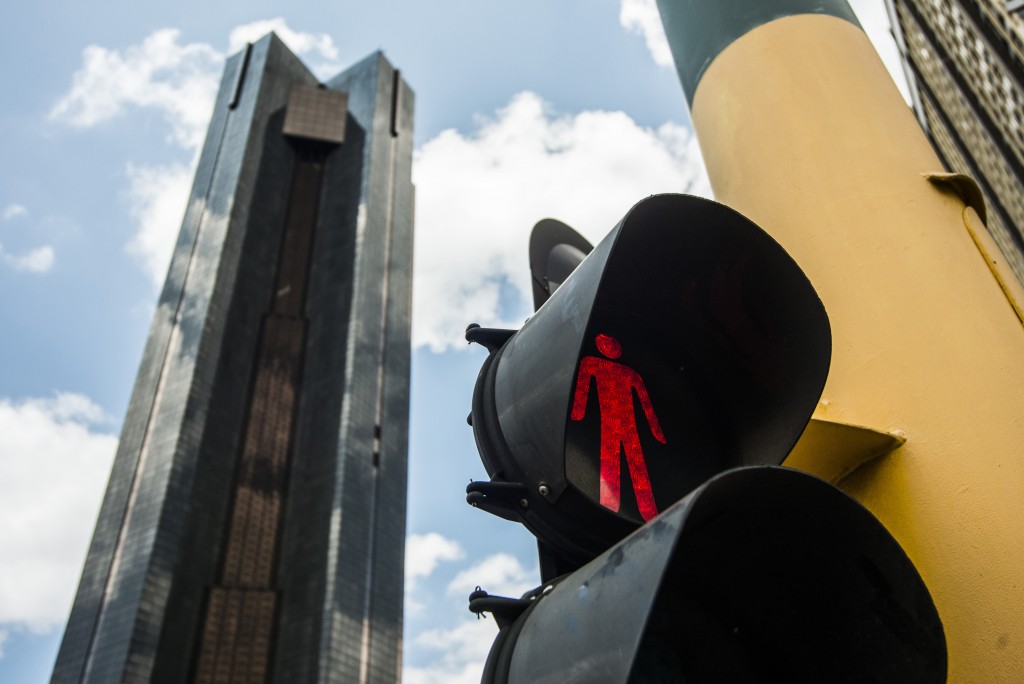 Ridding the country of crime and corruption may sound appealing, until those found guilty of 'minor crimes' start feeling it personally. Picture: Waldo Swiegers/Bloomberg

Over the past few months, I’ve been doing what one might call an ‘observation study’.

Highly unscientific, it involves counting the number of days in a working month where I drive the 10.6 kilometres from my house to Moneyweb’s office in Houghton Estate, Johannesburg (and back), without observing a single person jumping a red traffic light.

It doesn’t happen often. In fact, I cannot remember when last I had a ‘clean’ trip. I often witness multiple incidents of this type of traffic violation during the drive. Many of them happen several seconds after the traffic light has turned red. It feels like it’s much worse than when I first moved to Johannesburg 10 years ago, but I can’t be sure. I may suffer from some cognitive bias.

Over the last 18 months, the corporate scandal at Steinhoff and state capture have overshadowed the news. This has fuelled a lot of anger against government as well as corporate South Africa but has unfortunately not really induced self-reflection around personal behaviour while driving home, filing tax returns or completing insurance forms. The unfortunate reality is that we often justify our own illegal or unacceptable behaviour by pointing to others. As long as we don’t disappoint relative to others, no need to worry, right?

The issue is important because apart from fixing some immediate concerns like Eskom, a major intervention is necessary to turn around the lawlessness in the country. The lack of accountability is a fundamental problem.

The real issues that have to be addressed to put the country on the path to long-term sustainability and prosperity are not the type of things that will win support at the voting booth.

Ridding the country of the crime and corruption that not only puts lives at stake, but has played a major part in the degeneration of state-owned entities like Eskom, will require a massive overhaul of enforcement entities. And even though the idea itself may win popular support, we can be sure that the picture will change once those found guilty of ‘minor crimes’ start feeling it personally.

Just imagine if there were actual consequences for traffic violations.

In the absence of a significant improvement in economic growth, narrowing the budget deficit and reducing debt will require cutting back on big-ticket items like the wage bill. This would necessarily mean fewer posts and lower wage increases. Any politician willing to put up their hand and propose this?

An issue that doesn’t get nearly the amount of airtime required is how South Africa endeavours to improve the quality of its education system and develop the type of skills that can thrive in an era of unprecedented technological advancement. At the moment, it makes sense for government to pursue policies that can support jobs for low-skilled workers, but what happens in 10 or 20 years’ time? Will those jobs still be required?

To improve the quality of education in South Africa, teachers would not only have to pitch up for work (a recent International Monetary Fund research paper found that 20% of teachers were absent on Mondays and Fridays), but some rigorous evaluation process would have to be instituted (Wits education researchers previously found that almost 80% of grade 6 mathematics teachers had content knowledge below the grade at which they were teaching). Not the type of decisions that win you votes.

This doesn’t mean all is lost – it just highlights the difficulty in appealing to voters’ interests when it is often their values that drive decisions.

In the short term, there are some easy wins that can lift economic growth, which will make it easier to start implementing the necessary longer-term changes.

In the long run, however, tough interventions will be necessary and looking to politicians to lead the charge on their own will be naïve.

I had a lecturer during my journalism studies who was highly critical of religion to the extent that his comments often triggered extremely emotional debates in class. If you want to be a journalist, you need to trust science and switch on your baloney detector, he said. But towards the end of the year he made a comment that has stuck with me: That it would be church leaders and not political leaders who would take South Africa forward.

I thought about the comment again after the release of former public protector Thuli Madonsela’s state capture report. Although DA leader Mmusi Maimane and an anonymous member of the public are also listed as complainants, the first complainant was a Catholic priest, Father S Mayebe.

Perhaps we underestimate what can be achieved when everyone starts playing a role, instead of just waiting for politicians.

Even if it is just stopping at a red traffic light.