Africa has an ally in Israel

Israel has diplomatic relations with more than two-thirds of African countries. 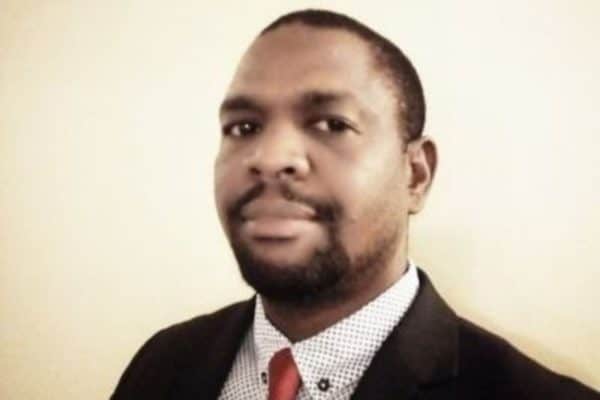 The accession to the observer status of the state of Israel at the African Union (AU) is a clarion invitation for more African countries, as well as universities, to join the partnership and enjoy both enhanced diplomatic and research collaborations with Israel and Israeli research institutions.

The opinion piece, “Israel must not have a place at the African Union until it ends its occupation of Palestine”, by ambassador Hanan Jarrar, published in the Mail & Guardian on 2 September, rallies African countries to disassociate themselves from Israel.

Israel has diplomatic relations with more than two-thirds of African countries.

Globally, Israel is an active member of the family of nations, committed to the improvement of the wellbeing of humanity across the globe.

In 2014, the United Nations (UN) adopted an Israeli-sponsored resolution, Agricultural Technology for Sustainable Development, outlining the beneficial impact the adoption of Israeli agricultural technologies can have towards achieving food security and nutrition, poverty eradication, empowering women and ensuring environmental sustainability in developing countries.

In 2015, the UN General Assembly adopted Israeli-sponsored resolution, Entrepreneurship for Development, which marked the first time it formally recognised entrepreneurship as a major tool in reducing poverty, creating sustainable development and reinvigorating the environment.

This resolution encouraged private and public sector entrepreneurship as the best way to deal with the challenges of poverty and job creation in developing countries.

Israel envisions a world in which those living in poverty are empowered to improve their own lives.

In all measures, the two resolutions highlight the seriousness with which Israel takes its global development responsibility towards achieving international sustainable and social-economic equity in developing countries.

Netanyahu told African leaders “Africa excites our imagination; we would like to propose a friendship and a partnership with every one of your countries.”

On the 8 December, 2016, a joint declaration of intent was signed in Jerusalem between Israel’s agency for international development cooperation in the ministry of foreign affairs (Mashav) and the Economic Community of West African States to promote bilateral agricultural cooperation in accordance with the UN 2030 agenda for sustainable development.

In practice, Israel is engaged in implementing various development interventions in several African countries through state actors such as Mashav, as well as various non-state research institutions such as the Arava Institute, all contributing, for example, towards the realisation of food security through the implementation of innovative, high-tech agricultural irrigation interventions in arid and semi-arid in areas, such as in the Turkana region of Kenya.

Israel is also actively involved in fighting disease outbreaks on the African continent.

In 2014, Israel was applauded by the UN for its significant per capita contribution to the fight against Ebola
in Africa.