122 people lost their lives during the festive season period, with the total number of deaths standing at 845. 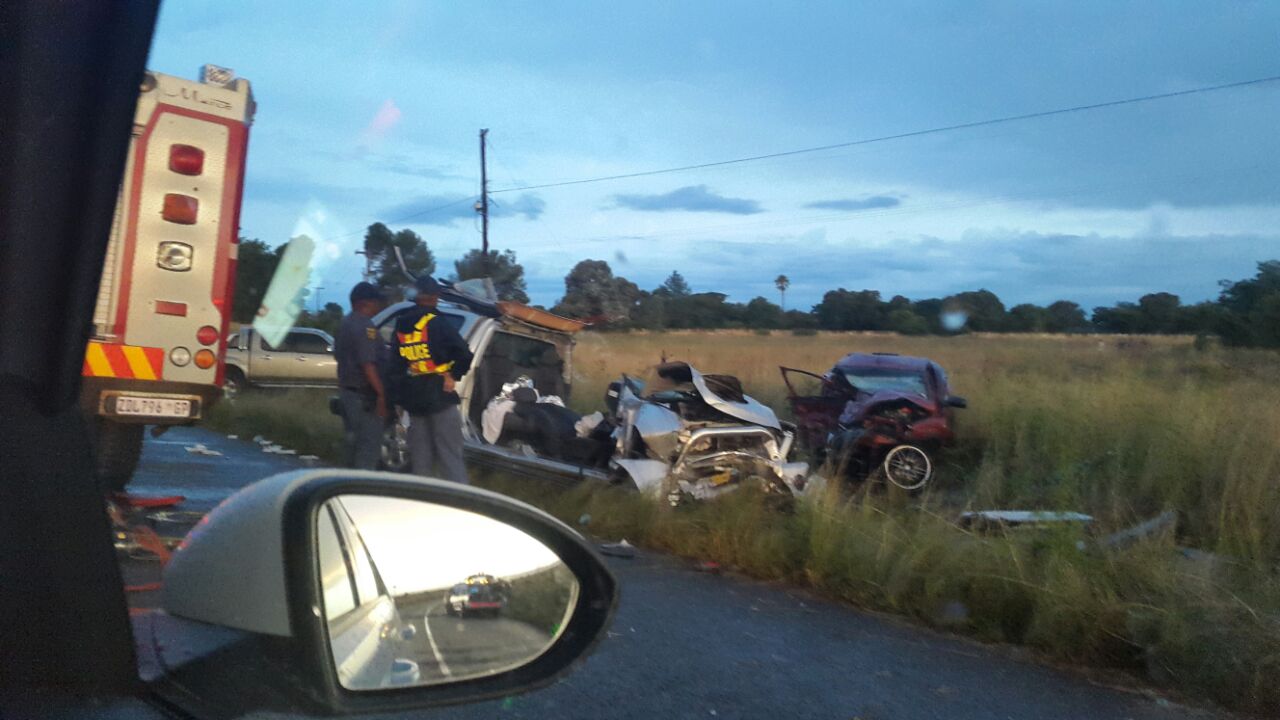 With traffic volumes expected to rise again this week, the Department of Transport has acknowledged that the number of road fatalities from the recent festive season will be more than the previous holiday period.

Driving attitudes have been one of the major contributory factors to road crashes, which have claimed the lives of many. Speaking to The Citizen yesterday, spokesperson for the department Ismael Mnisi said “uncaring” driver behaviour contributed to 78% of the carnage between December 1 and December 19 last year.

“These figures are really worrying, because we are still seeing some motorists driving under the influence of alcohol, speeding, as well as ignoring seatbelts.

Between December 1 and 19 last year, there was also a notable increase in crashes caused by female drivers, who contributed 21% – the highest figure in the many years we have been collecting and reporting road carnage,” Mnisi said.

He said during the period in question, there was a 16% increase in the number of crashes reported, compared to the same period in the previous holiday season.

“There was a total of 684 crashes recorded between December 1 and 19 last year, compared to the 588 during the same period in 2015. Fatality figures also saw an addition al 122 people losing their lives during the period in question, with the total number standing at 845 – a 17% increase from the previous season’s 723,” Mnisi said.

In a recent incident, which happened near the Grasmere tollgate, six people died after the taxi they were travelling in collided with a vehicle.

Spokesperson for the Road Traffic Management Corporation (RTMC) Simon Zwane again called on motorists to respect the rules of the road. He said irresponsible driving behaviour remains a huge concern.

Johannesburg metro police spokesperson Superintendent Wayne Minnaar said they were also expecting another busy week as many holidaymakers are returning home this week from their respective holiday destinations.

“We had a very busy festive season on our roads and speeding was again among the major contributory factors to road crashes. It is for this reason that we again appeal to road users to be extra careful and to obey all the road rules as they make their way back home this week.

“The national figures so far are very high and worrying at the same time and we can only hope that not more people die on our roads,” Minnaar said.

The N3 Toll Concession reported yesterday that between 11am and noon, a total of 1 730 cars passed through Tugela toll in the northerly direction, while 2 250 passed through Mooi River during the same period.