Police found a stolen vehicle in KZN stripped after a teenager was ordered out of it. 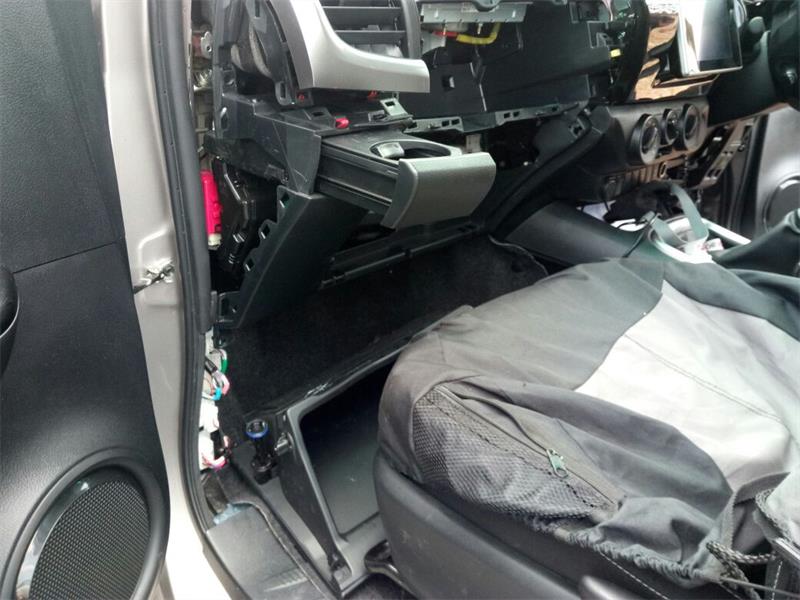 The inside of the recovered vehicle.

The Berea Police Station in Durban has issued an alert to the public to be extra careful and vigilant at all times, and never leave valuables inside vehicles or leave keys in the ignition, the Berea Mail reports.

The jamming device found inside the car.

The car was stripped when the police found it.

The alert comes after two suspects ordered out a 14-year-old child who was inside the car and drove away with the vehicle.

“It was around mid-day at Lancaster Road when two armed males approached the vehicle. The child was inside listening to music and the keys of the vehicle had been left hanging in the ignition. They pointed a firearm at him and ordered him to move out, then drove away with the vehicle,” said police.

The vehicle was later recovered in Camperdown by the tracking company with the assistance of the police. It had been stripped.

One suspect was arrested. Police found a vehicle jamming device on him. 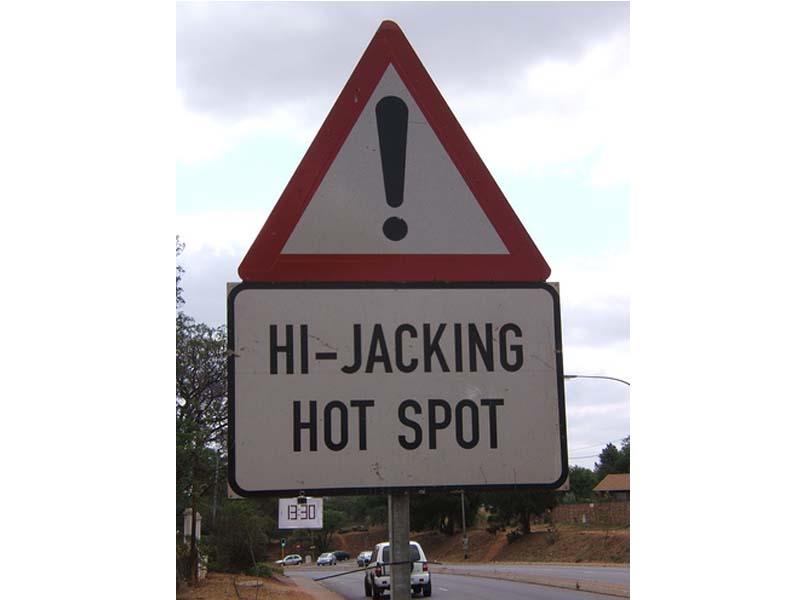 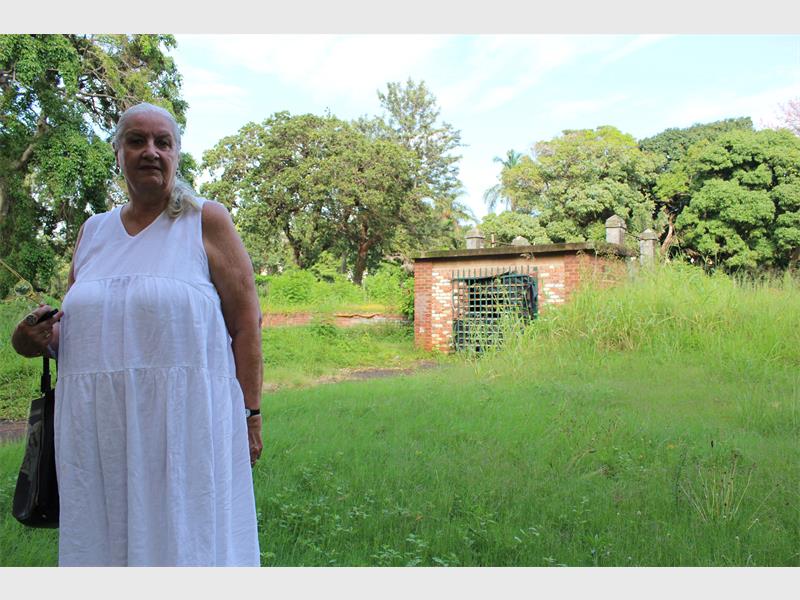 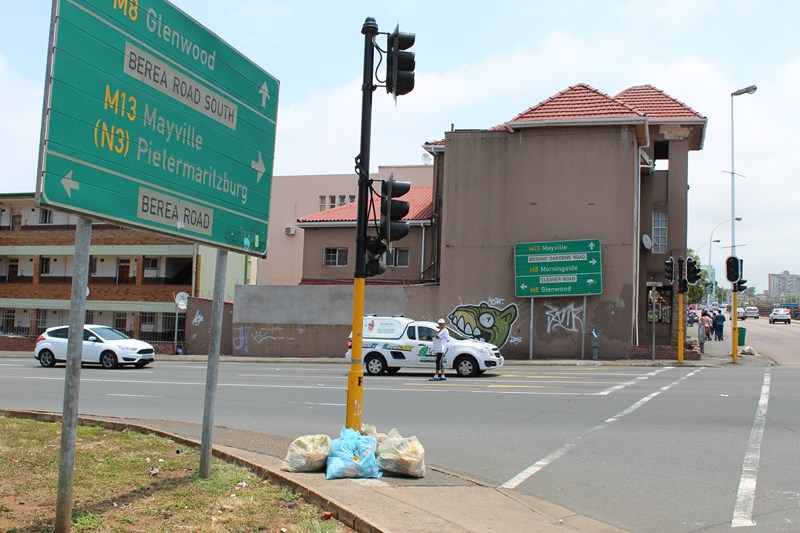