Brothers’ row over elderly mom’s estate may leave her destitute

Marius Botha took his brother Elmo to court to force him to repay R320K he had transferred out of their mother’s bank account. 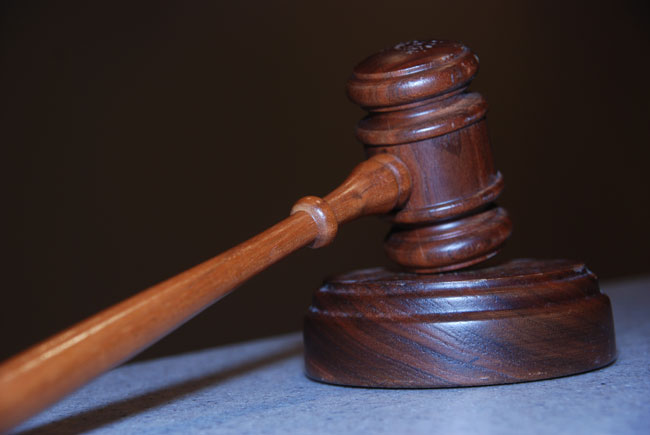 The acrimony between two brothers about their elderly mother’s estate has resulted in litigation, which threatens to leave her destitute.

Judge Eben Jordaan granted an order in the North Gauteng High Court in Pretoria this week, declaring Francine Verster, 90, incapable of managing her own affairs and appointing a Pretoria attorney, Constant Wilsenach, as curator to handle her estate and personal affairs.

The frail Verster, who showed signs of dementia and Alzheimer’s disease and needed 24-hour care, found herself in the middle of a fierce battle between her sons, Marius and Elmo Botha.

The battle started when Roodeplaat businessperson Marius took his brother Elmo – a businessperson of Rietvalleirand – to court to force him to repay R320 000 he had transferred out of their mother’s bank account. Marius claimed his brother had financial problems and had taken the money at a stage when their sister and mother had already refused to give him a loan.

Elmo, who insisted he had transferred the funds “for safekeeping”, opposed the application and in turn asked for a curator to be appointed for their mother. The court eventually appointed two advocates as interim curators to investigate what would be in Verster’s best interest.

They also accused each other of continuously withdrawing small amounts of cash for their own use. Marius laid fraud charges against his brother and Elmo at one stage accused one of the interim curators of fraud.

The interim curators waived any fees and said what little capital Verster had left, should be protected as far as possible.