The firearm had its serial number filed off. 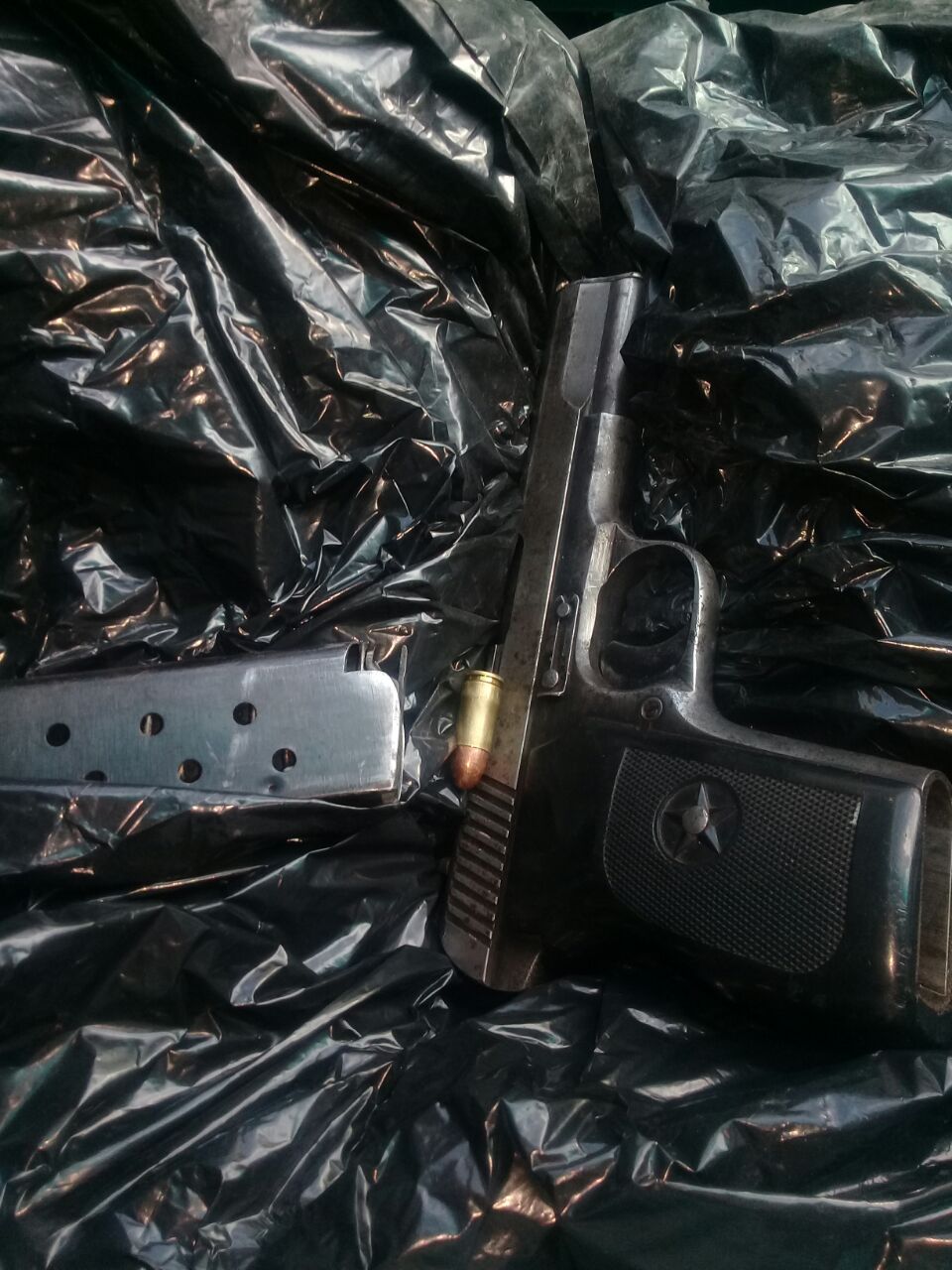 A 48-year-old man was arrested on Monday, January 16, after police officers from the Uthukela Cluster Task Team in KZK received information about a man in possession of an illegal firearm, South Coast Herald reports.

The officers went out to the Roosboom area, where they pounced on a premises and arrested the 48-year-old suspect. He was found in possession of an unlicensed firearm and one round of ammunition.

The firearm had its serial number filed off. The suspect is due to appear in the Ladysmith Magistrates’ Court where he will face a charge of being in possession of an unlicensed firearm and ammunition.

The recovered firearm will be sent for ballistics testing to determine if it may have been used in the commission of a crime anywhere in the country.

Community members are encouraged to network with police and come forward with information regarding unlicensed firearms so police may rid these areas of illegal weapons, making it safer for our citizens.