The bogus police forced the homeowner to his bedroom, where they told him they needed to search the room. 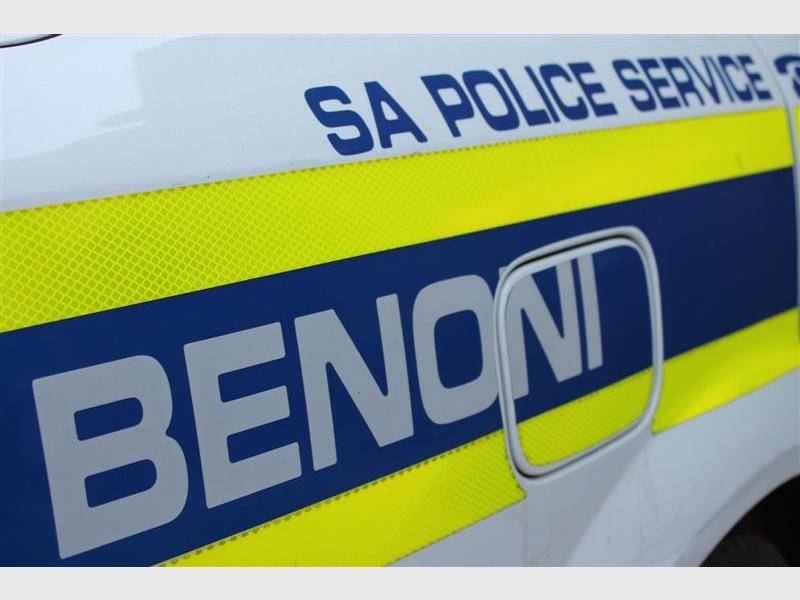 Residents of Lotus Gardens in Pretoria West apprehended two men who posed as police officers to rob their neighbour’s home on Tuesday.

The two men allegedly entered the home, and presented themselves as officers of the SA Police Service (SAPS), said spokesperson Captain Augustinah Selepe.

She said the homeowner asked the intruders to present their SAPS appointment cards, but was suddenly hit in the face by one of them.

“Instantly, two other male suspects entered the house with cable ties. One of them introduced himself as a captain in the SAPS and showed the homeowner a brown docket cover.”

The bogus police forced the homeowner to his bedroom, where they told him they needed to search the room.

“The homeowner managed to run outside and alerted his neighbours that he was being attacked by criminals. The four suspects fled the scene in two separate getaway cars,” Selepe said.

Residents chased after one of the vehicles and successfully apprehended two of the suspects. Their captors, Selepe said, also assaulted the two.

“One of the suspects has been admitted in hospital in a stable condition under police guard. The other was detained and expected to appear before the Pretoria Magistrate’s Court soon.”