It is reported the suspect died from serious injuries after he was arrested. 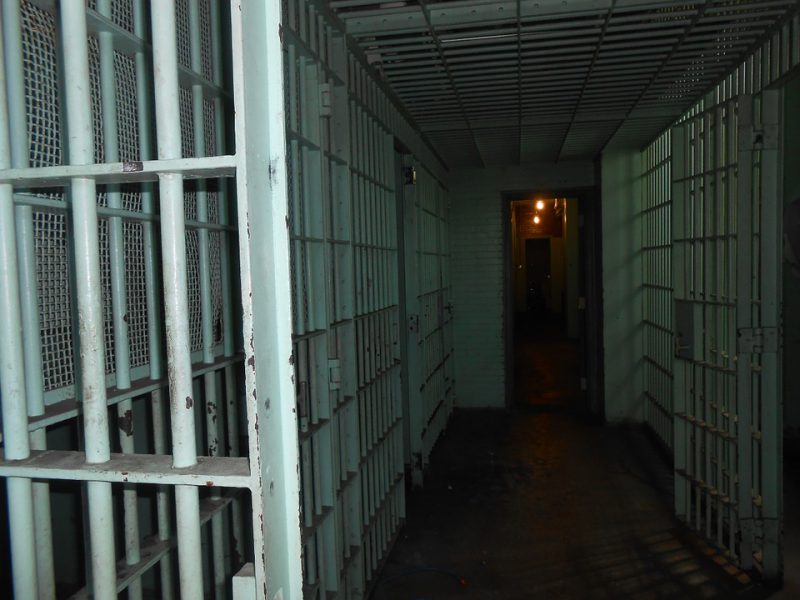 A man accused of car theft is reported to have died at the police holding cells this morning in Nkanyamazane, Mpumalanga, Mpumalanga News reports.

According to a source, a robbery had taken place on the weekend, where the suspect is alleged to have been involved.

A stolen car was found around Nkomazi, leading to the community assaulting him. He was arrested yesterday before 8pm and died in the early hours of this morning.

The cause of death is still unknown, but an insider said the suspect had serious body injuries.