ANCWL: Madonsela apology over state vehicle not enough, charge her

The league says Public Protector Busisiwe Mkhwebane must consider laying a charge of defeating the ends of justice against her predecessor. 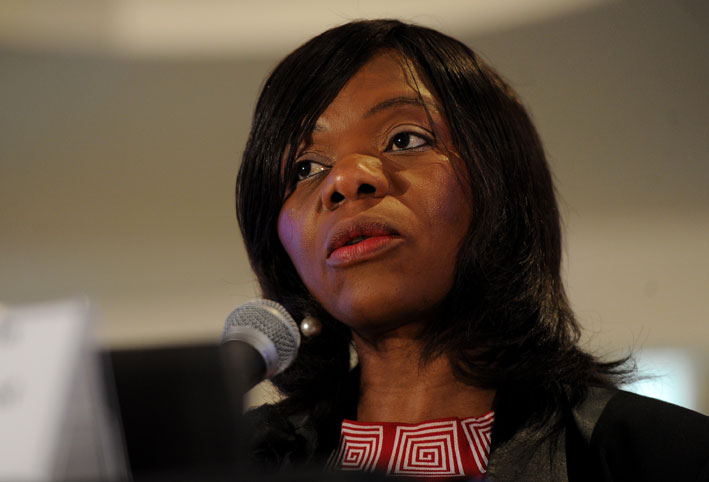 The African National Congress Women’s League (ANCWL) has called on Public Protector Busisiwe Mkhwebane to investigate whether a case of theft was opened when her predecessor’s son damaged a state vehicle in an accident.

The league’s secretary general, Meokgo Matuba, said in a statement on Saturday Mkhwebane must consider laying a charge of defeating the ends of justice against her predecessor Thuli Madonsela.

The former public protector’s son crashed the vehicle in 2012 during her time in office, Madonsela has always said that he drove the car without her permission.

“If no case was it reported, the Public Protector must consider laying a charge of defeating the ends of justice against Advocate Madonsela.

“If the son had permission to drive a state vehicle, the Public Protector [Mkhwebane] must consider a case of abuse of state resources by Advocate Madonsela. An investigation must also be carried out to ascertain if the son was driving the state vehicle for the first time or he was used to doing so,” Matuba said.

Madonsela has however since agreed to pay back R470,000 to settle the matter, saying her decision was a peace offering and it was informed by her “moral compass and ethical considerations”.

She has also apologised to South Africans and the government for the incident.

However, the ANCWL said the apology was not enough.

“The ANCWL welcomes the decision by Advocate Madonsela to pay for the car repairs and accepts her apology. However, apology is not a substitute for the law to take its course.

“Courts of law must be the final arbitrator on the matter of state vehicle being driven by someone not employed by the state. Whoever authorised that must face the law. If the car was stolen, the one who stole it must face the law,” Matuba said. 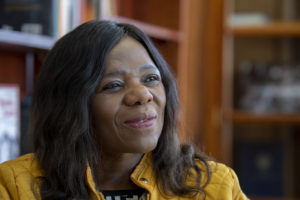 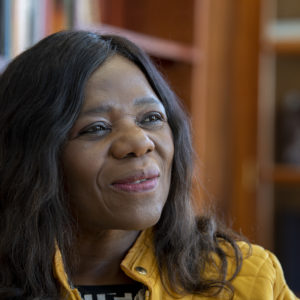 Without justice, rule of law, a successful society is out of reach - Madonsela
3 weeks ago
3 weeks ago

Without justice, rule of law, a successful society is out of reach - Madonsela
3 weeks ago
3 weeks ago