Gauteng premier David Makhura needs to explain why he ignored appeals not to close the Waverley Centre which subsequently led to the death of 94 psychiatric patients, the Democratic Alliance said on Sunday. 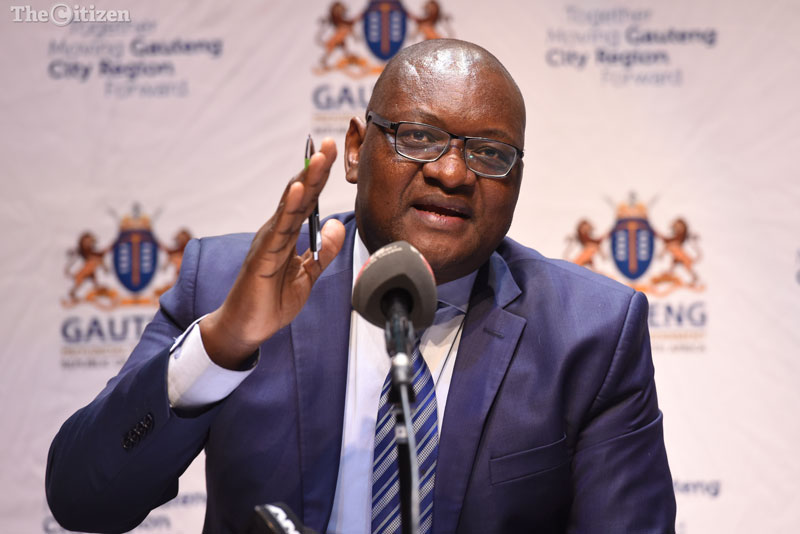 More evidence was emerging that Makhura ignored explicit warnings that the transfer of mental health patients from Life Healthcare Esidimeni would be a disaster that could result in deaths, DA MPL Jack Bloom said.

“As reported in the Sunday Times today [Sunday], Wits University occupational therapy students wrote to top state officials, including premier Makhura, on January 18 last year in which they warned about moving the patients from Esidimeni’s Waverley Care Centre in Germiston.

“I have a copy of this letter which details the concerns of students who spent many hours of study at the Waverley Care Centre,” Bloom said.

This letter included various key points:
– Waverley was an essential mental health care facility for individuals who would be unable to function on their own in society and in many cases had been abandoned by their families;
– There were patients at Waverley at a very low level of functioning at which only immense external structure (ie constant assistance and support from caregivers) and routine managed by caregivers would allow them to function; and
– Waverley had a high number of patients who had treatment resistant forms of their conditions, mostly schizophrenia. Because of the experienced and qualified staff at Waverley Care Centre and similar placements, patients had easy access to the level of care they needed, which was likely not to be the case in the community, or even at community-based non-governmental organisations and non-profit organisations.

ALSO READ: Inside the cash crisis of the department of water and sanitation

They concluded: “We are concerned that these patients, who are already vulnerable, will be at risk of abuse and injury should they be discharged from Waverley.”

Bloom said he had visited the Waverley Centre in January last year when it had 640 patients, and was told that only 98 were well enough to be discharged.

“Premier Makhura needs to explain why he ignored the heart-felt appeals from the students not to close the Waverley Centre. The DA will continue to probe his failure to halt the unfolding tragedy that let to 94 deaths.

“I have requested that he appears before the Gauteng legislature’s oversight committee on the premier’s office and legislature (OCPOL) in this matter. We need to know, what did he know, and when did he know it?” Bloom said.