Metrorail Gauteng confirmed that the De Wildt train services had been fully restored by noon. 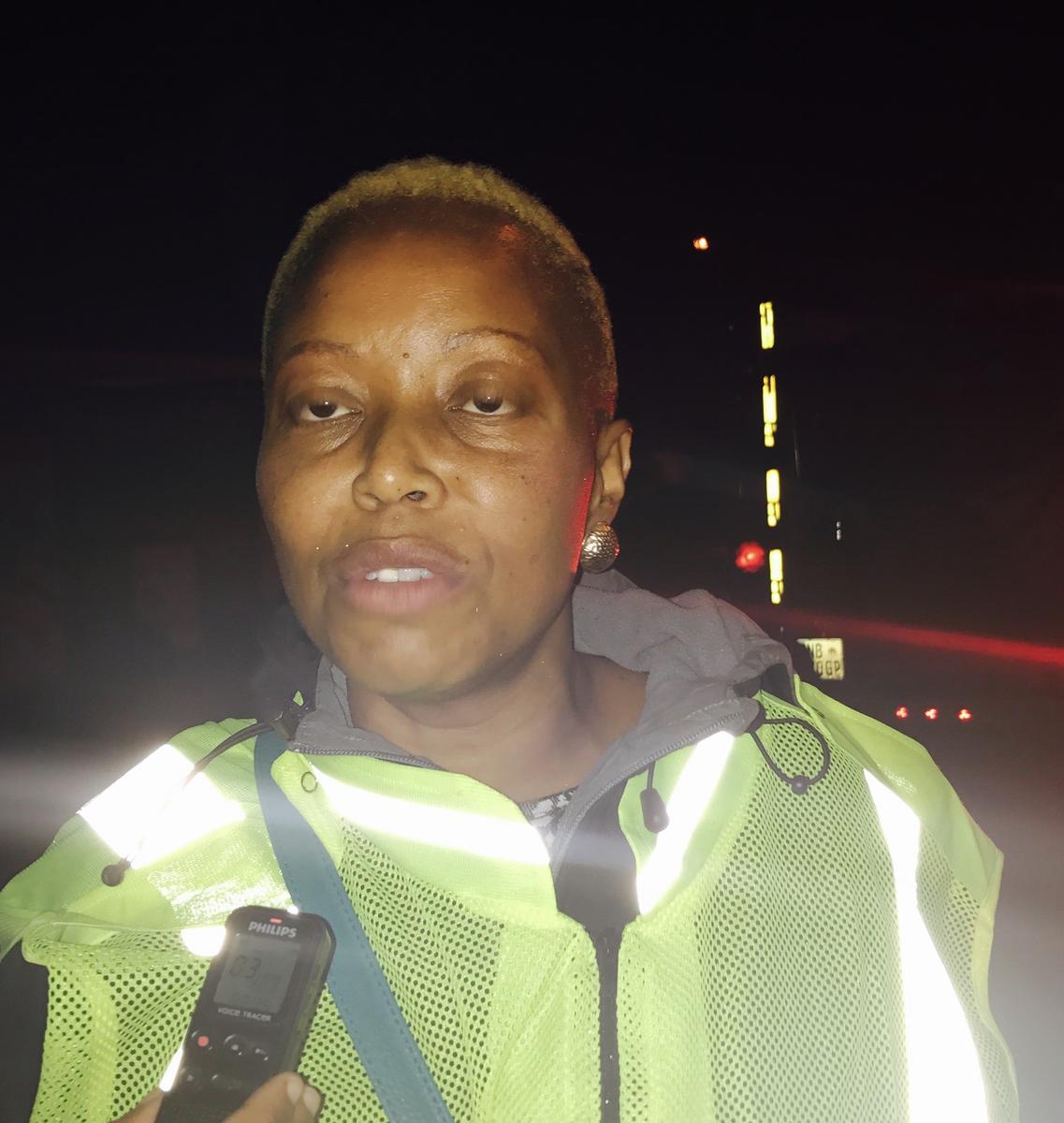 Both train drivers were authorised by their train conform officers to continue on the same line that led to a head-on collision of two Metrorail trains in Rosslyn, Pretoria on Monday night, United National Transport Union said on Tuesday.

General secretary Steve Harris said it was still unclear as to what caused the collision at the Lynross railway line that left more than 100 passengers with slight to serious injuries.

“What we do know is that the operating method was abnormal. Both train drivers were authorised by their train conform officers to continue on route. The train drivers, Blackie Swart and Paskal Setalala, were among the 20 people who sustained serious injuries and are currently being treated at the Netcare Akasia Hospital,” Harris said.

Train services were restored after they were suspended when Metrorail trains 9478 travelling from De Wildt to Pretoria and train 9457 travelling between Rosslyn and Medunsa station collided at 6.05pm.

Scores of passengers were evacuated while many more were wheeled out in stretchers into various ambulances.

De Wildt trains were using a single line between Rosslyn and De Wildt stations on Tuesday morning, with trains in that corridor delayed by about 40 minutes, she added.

“Metrorail Gauteng is pleased to announce that De Wildt train services has been fully restored at 12.15pm. We are pleased with the teams that worked through the night, in the rain and managed to restore the mainline.

“Technical teams worked through the night to reopen one line for train movement between Rosslyn and De Wildt stations.”