The former Proteas wicketkeeper, banned for 12 years for match-fixing, gets granted a reprieve following a tough year personally. 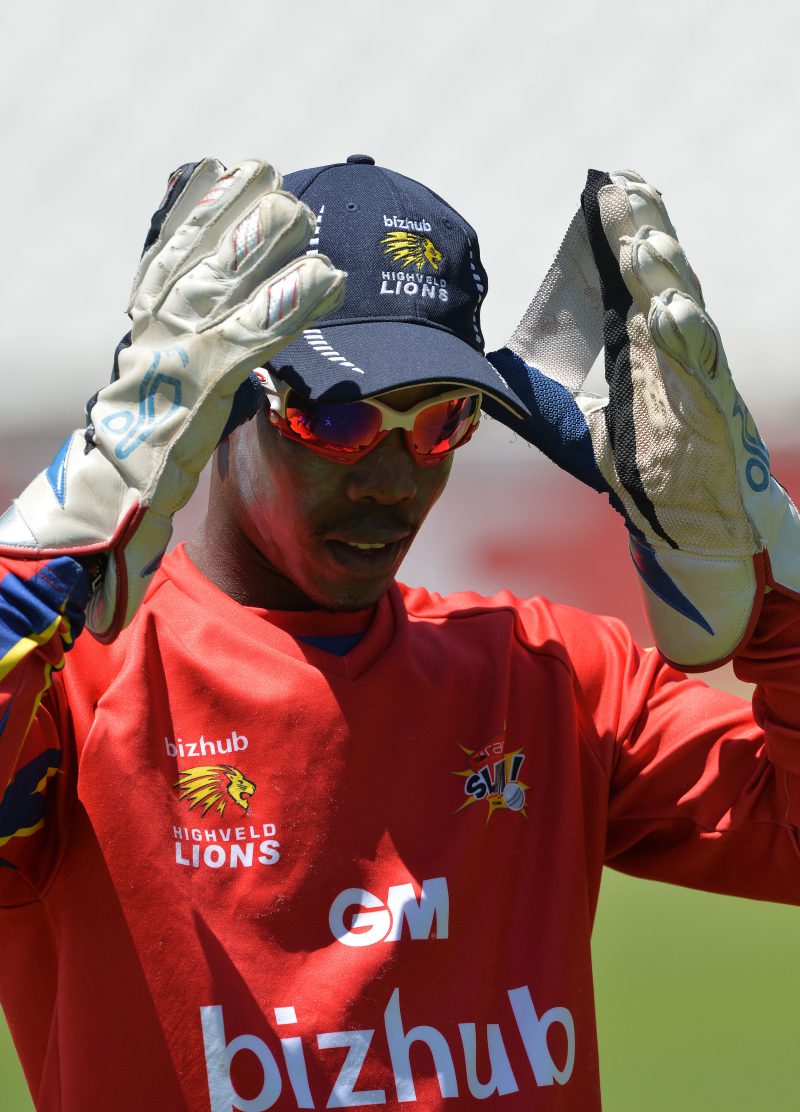 According to Netwerk24, the 36-year-old –  who last year was banned for 12 years from cricket for his involvement in domestic cricket’s match-fixing scandal – was acquitted of assaulting a minor.

Tsolekile appeared in the Goodwood Magistrate’s Court on Wednesday.

A warrant for his arrest was issued late last year after he failed to appear in court.

It was alleged Tsolekile had grabbed a 14-year-old boy by his throat after the minor apparently threw rocks at his car and swore at him while he was driving in the Pinelands area.

Mafu Masina, Tsolekile’s legal representative, said his client had hoped to meet with the boy’s parents as a reconciliatory gesture but they refused to entertain his audience.

As a result, the matter was heard in court.

But Tsolekile was found not guilty due to the boy’s contradictory testimony during cross-examination.

In August 2016, he received his ban from cricket for attempting to fix matches during the 2015/16 domestic T20 competition, not reporting a suspect approach and obstructing the investigation.