Court to hear if ‘Springs monster’ mom is fit for trial

The state handed in love letters exchanged between the woman and her husband while he was in prison. 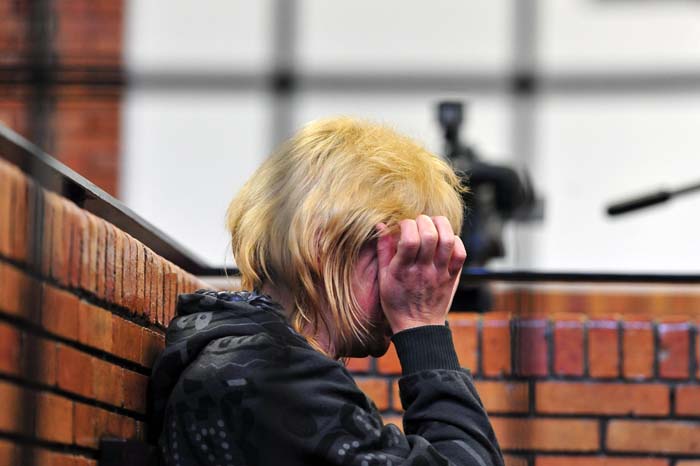 The High Court in Pretoria will today learn if a Springs mother who, along with her husband, is accused of severely abusing and neglecting their five children, can be held accountable for her actions.

Judge Eben Jordaan in December last year postponed the trial because a psychiatric report about the 38-year-old mother was not ready. The mother was earlier referred for mental observation after a forensic criminologist, Dr Pixie du Toit, said in a report the woman could not be held accountable for her actions because of her dyslexia and low intelligence.

Dr Toit said the mother suffered from Stockholm syndrome and had an “unhealthy bond” with her husband after years of physical, sexual and psychological abuse.

She had no doubt that the mother was the victim of repeated physical and sexual assaults, intimidation and manipulation by her husband, resulting in an attitude of total subservience and dependence on her “antisocial” and abusive husband as a subconscious survival strategy.

The state handed in love letters exchanged between the woman and her husband while he was in prison.

Dr Du Toit relied on the views of the principal of a special school, where the mother used to be a pupil, that the average IQ of persons with dyslexia (such as the mother) was between 60 and 80 and that persons with such a low intellect could not be held accountable for their actions.

The couple pleaded not guilty to 21 charges relating to the alleged abuse and neglect of their five children, then aged between two and 16, and attempting to murder their 11-year-old son. The father also denied raping and sexually abusing his 16-year-old daughter.

Shocking details emerged during the trial of how the eldest boy was strung up between pillars and left to hang there for a day while he was hit on the head with a knobkerrie, shocked with a cattle prod, burnt with a blow torch, sjambokked and used as a launching bag.

The eldest daughter was shocked with a cattle prod and violently sexually abused. The younger children’s teeth were rotten to the gums and the youngest of two had abrasions on his back and eye.

The abuse came to light after the eldest boy ran to neighbours for help.

Photos from Springs ‘house of horrors’