Sonja Boshoff says the DA will be submitting urgent questions to government. 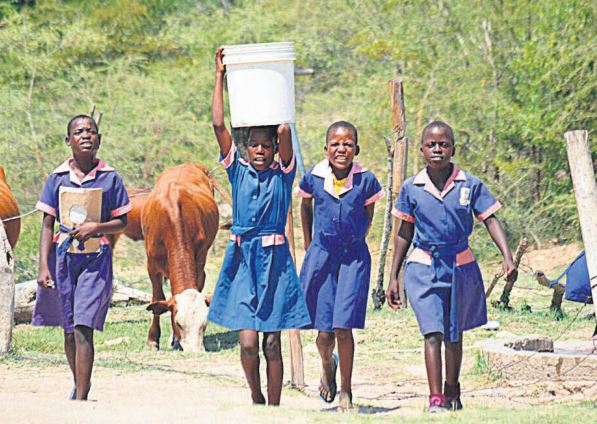 “This information should shock every South African. Young girls, most under the legal age of 16, are having their futures undermined, likely through being taken advantage of or abused,” said Sonja Boshoff, DA MP and member of the portfolio committee on basic education.

She added that the DA would urgently submit further parliamentary questions to find out if these girls were under the age of 16 and, if so, whether any charges had been instituted against those responsible, as this would be statutory rape.

“We will also investigate whether these girls have since returned to school, following the birth of their child, what support the school and the department of basic education have provided them to catch up on the syllabus, and whether counselling and other emotional support have been provided,” Boshoff said.

“Although the overall numbers seem to indicate a drop in school pregnancies, the department was not able to provide the statistics for Mpumalanga and KwaZulu-Natal.

“It is vital that Minister of Basic Education Angie Motshekga provide these missing numbers as a matter of urgency so that a realistic and honest assessment can be made and solutions can be found.

“These young girls cannot be lost to the system and the department must follow up to ensure that they continue to attend school,” Boshoff said.

“Keeping children in school should be our major priority if we are to ensure that every person, no matter the circumstances of their birth, are able to live a life they truly value, filled with opportunity.

“This is something the DA will continue to fight for.” 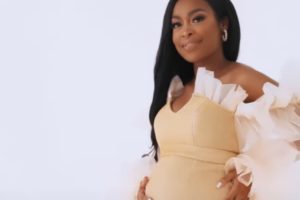 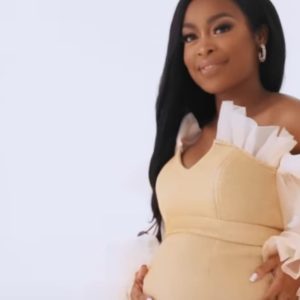 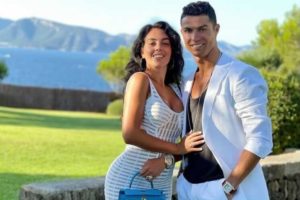 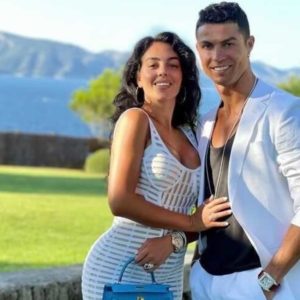 Georgina is pregnant and Cristiano Ronaldo is expecting twins, again
4 weeks ago
4 weeks ago
PREMIUM!

Georgina is pregnant and Cristiano Ronaldo is expecting twins, again
4 weeks ago
4 weeks ago
PREMIUM!