The late stalwart's widow Barbara Hogan lashed out at Zuma, saying he has 'clearly gone rogue'. Ahmed Kathrada poses for a picture during an interview at his home in Killarney, Johannesburg in 2014. Picture: Tracy Lee Stark

The grieving widow of the late ANC stalwart Ahmed Kathrada made an impassioned plea to all South Africans and ANC Cabinet members on Friday, to unite and fight against President Jacob Zuma and his “dastardly deeds”.

Visibly incensed by the move, as well as the postponement of the state memorial service for her late husband, Hogan called Zuma’s actions a defining moment.

Hogan said that the foundation had initially welcomed the Presidency’s intention to host a service for Kathrada, but  following the news of the reshuffle, began to have doubts.

“Last night, when the news began to filter through about the dastardly deeds that were being done in dark corners of this country, many of us on the panel began to have second thoughts about whether we would want a commemoration under the auspices of a president who has clearly gone rogue.”

Hogan said Zuma had clearly defied his own party, citing the response by the ANC, as well as Deputy President Cyril Ramaphosa, who criticised the reshuffle.

“You have a deputy president saying clearly and forthrightly the removal of the [former]minister of finance and his deputy was based on a dubious intelligence report; you have a secretary-general of the ANC saying loudly and clearly the list of ministers who were to be replaced and taken out did not come from the ANC, it came from another side.

“What does that mean to us? It means quite simply that the president is not applying his mind in making decisions about one of the most critical issues in the country,” she said.

The Ahmed Kathrada and the Nelson Mandela foundations also announced that it would, along with the SA Communist Party in Gauteng, hold a memorial service for Kathrada Saturday afternoon at the Johannesburg City Hall. Axed finance minister Pravin Gordhan will be speaking there.

A joint statement by the foundations called for mass protest.

“We support the rallying calls resounding across South Africa for all South African citizens to make their voices heard and take action to safeguard the future of all our children,” it said.

The foundations  called for ministers and leaders of the ANC to call on Zuma to step down.  They called on parliament to immediately debate a motion of no confidence, and for all members to unite in voting Zuma out. 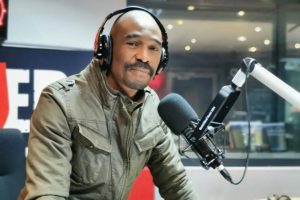 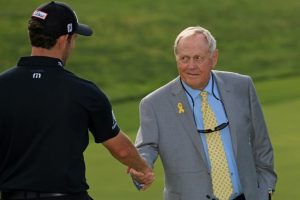 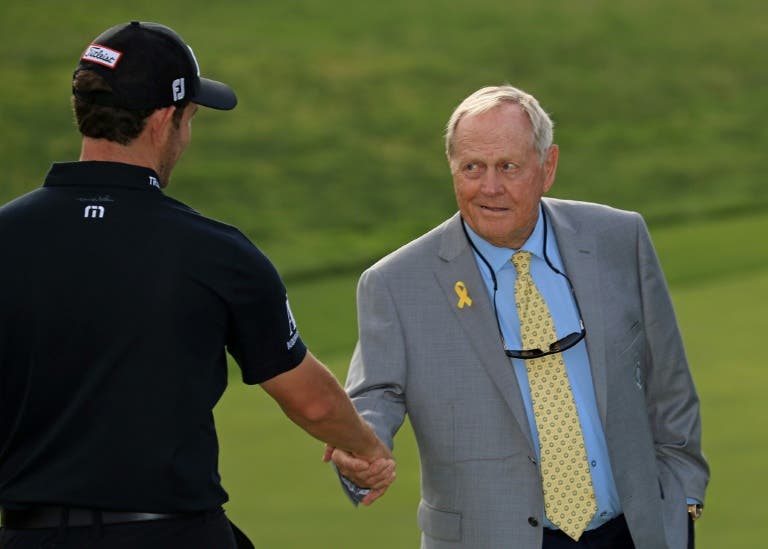