Nomfundo Mogapi said she would be surprised if Friday’s planned marches went ahead with no violent response from the state. 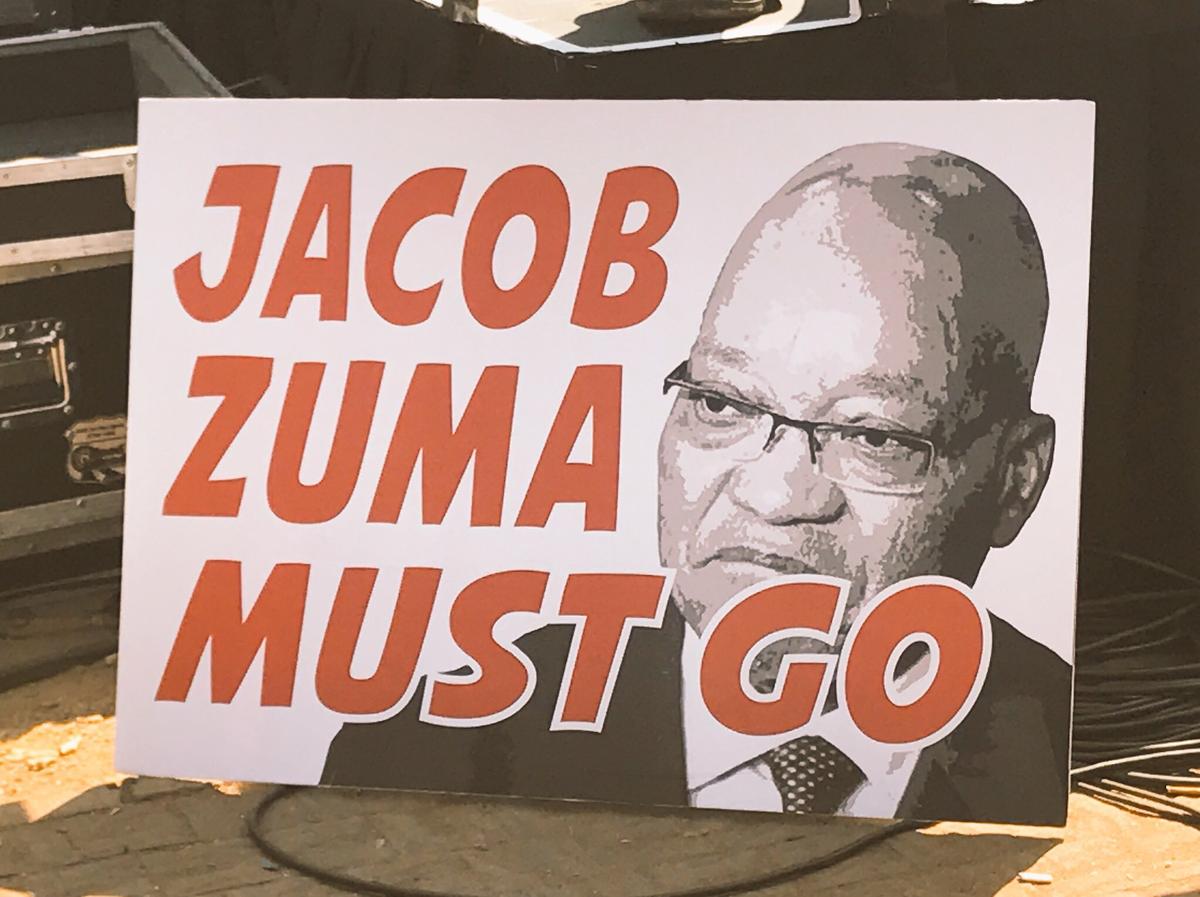 All South Africans should be worried in the wake of the militant language being used by political leaders, according to Centre for the Study of Violence and Reconciliation (CSVR) executive director Nomfundo Mogapi.

She  was reacting to the ongoing infighting within the ANC and the marches that have been planned to call for President Jacob Zuma to either resign or be removed.

On Thursday, Mogapi said there were already indications the country was reaching a tipping point, which had the potential to result in conflict.

“We have done a lot of work with other African countries, such as Rwanda and South Sudan, which were badly affected by violence, and what we have been witnessing in SA is the same script,” said Mogapi.

Unless something is done, SA could find itself in similar conflict.

MK vets vow to protect Zuma, ANC with their ‘lives and limbs’

“Many residents have expressed their discontent with regards to service delivery [and] university students [and] are calling for free education.

“There was violence in Tshwane ahead of last year’s local government elections [and] we have also seen an increase in the securitisation of the state.”

Making matters worse was the language used by some politicians, which she described as militant and violent.

“Just this week, we heard new Police Minister Fikile Mbalula telling police officers to fight fire with fire and the ANC Youth League saying it will defend Zuma and the ANC with sjamboks and other weapons against the opposition. Such statements are contradictory to human rights.”

Mogapi will be surprised if Friday’s planned marches went ahead with no violent response from the state.

“With the ANC’s policy conference coming up soon and the elective conference later this year, I am extremely worried we might reach that tipping point, a point of no return, unless all stakeholders concerned, including government, churches and civil society organisations, begin having some dialogue.”

She pointed out that Zuma was allowing militant language to be used by politicians speaking on his behalf. “He should say ‘no, not in my name’.

“We have seen the EFF using strong militant language and now we see the same from the state, which is even more dangerous, because the state has power and the resources,” Mogapi said.

“The country needed leadership that would promote unity at all costs,” Mogapi added.

SABC rejects Mbalula's claims that it acted against ANC during local elections
3 days ago
3 days ago
PREMIUM!

SABC rejects Mbalula's claims that it acted against ANC during local elections
3 days ago
3 days ago
PREMIUM!