'The reason why we gather as all political parties is because we are putting South Africa first.' 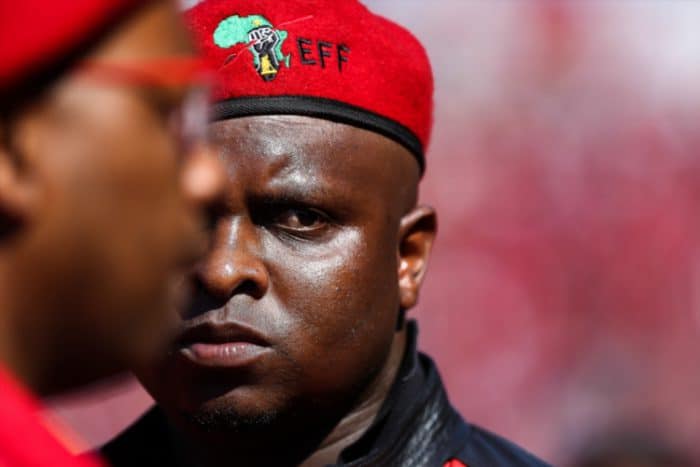 Deputy president of the Economic Freedom Fighters (EFF) Floyd Shivambu said a bigger number of the ANC members of parliament were beginning to appreciate that they must put South Africa first.

Speaking at Church Square in Pretoria on Wednesday, Shivambu said the ANC knew that if they used a secret ballot when they voted in a motion of no confidence, those who are scared of losing their jobs would vote in numbers to remove President Jacob Zuma.

“The reason why we gather as all political parties is because we are putting South Africa first,” he said.

He added that SA must be protected from “thieves, thugs and gangsters” that are running the country.

Shivambu said: “The capital of South Africa now is Saxonwold, where the Guptas come from, and we must bring that down today.”

He continued to say that they needed to reclaim the power of the people.

He added that they could not continue to be led by “criminals” and stated that Zuma was running a criminal state.

“The change of Cabinet and all the decisions they have taken are all about enriching themselves,” he said.

He said the president did not care about the well-being of the people.

“Let us continue the rolling mass action. We will bring this regime down,” he said.

He concluded by saying that apartheid was brought down by united forces, therefore, the people must unite to bring down the regime of Zuma.

EFF leader Julius Malema pleaded with people at the march not to loot shops because that would disrupt an important message.

As soon as the march began, a man was seen attempting to break into one of the stores around the Church Square area. He was prevented from doing so by other marchers.