Mbalula warns criminals ‘running amok’ that cops will stop them 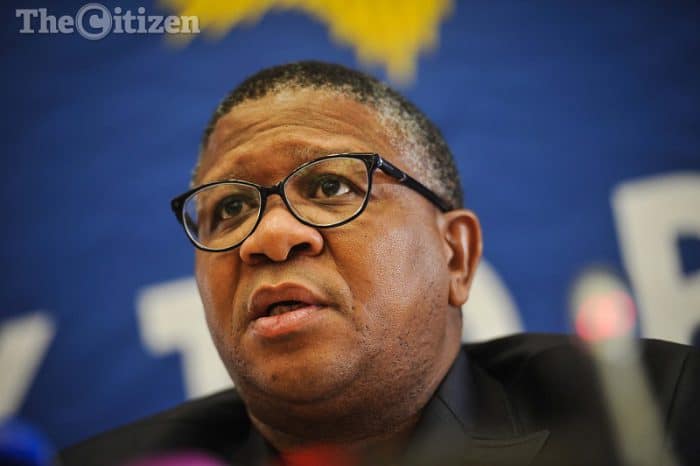 New Minister of Police Fikile Mbalula at the weekend warned criminals running amok in Laudium, east of Pretoria, that the police were coming for them.

There were several drug-related arrests in a huge crime operation in the area on Saturday night.

Anti-crime activist Yusuf Abramjee said the Laudium police operation was the biggest yet in the area.

“It has disrupted the drug dealers,” said Abramjee.

“We are going to see sustained operations in future.

“The community is grateful to Minister Mbalula, the MEC and the police leadership for the increased visibility, which has coincided with the annual Ijtima – the largest gathering of Muslims in Southern Africa taking place in the area.”

Abramjee said the minister was informed of the drug problem on Friday when he visited the Ijtima.

The minister’s spokesperson, Vuyo Mhaga, said Mbalula would also visit other police stations around the country to assess their capacity to deal with crime.

Mbalula visited Soshanguve police station, north of Pretoria, on Sunday, after the death of a police officer, Sergeant Philemon Sibiya.

Two suspects with illegal guns had been arrested, Mbalula said.

The officers were on duty on Good Friday when criminals opened fire on them during a stop-and-search operation in the area.

The minister paid his respects to Sibiya’s family and visited Mampuro in Botshilu private hospital in Soshanguve.

Mhaga added Mbalula would also be visiting other police stations to see for himself if they were equipped to respond to the problems communities are facing.

“The minister will look at the capital resources and he will also be dealing with identified hotspots where the drug problem is concerned.”

Drugs were mainly consumed by the young people of South Africa, Mhaga said.

“The life of a law enforcement agent and police officer is valuable to this society. We cannot coexist with criminals,” he said.