25 years for hacking mom-in-law to death

The judge said the gruesome and cowardly manner in which the victim was attacked was extremely aggravating. 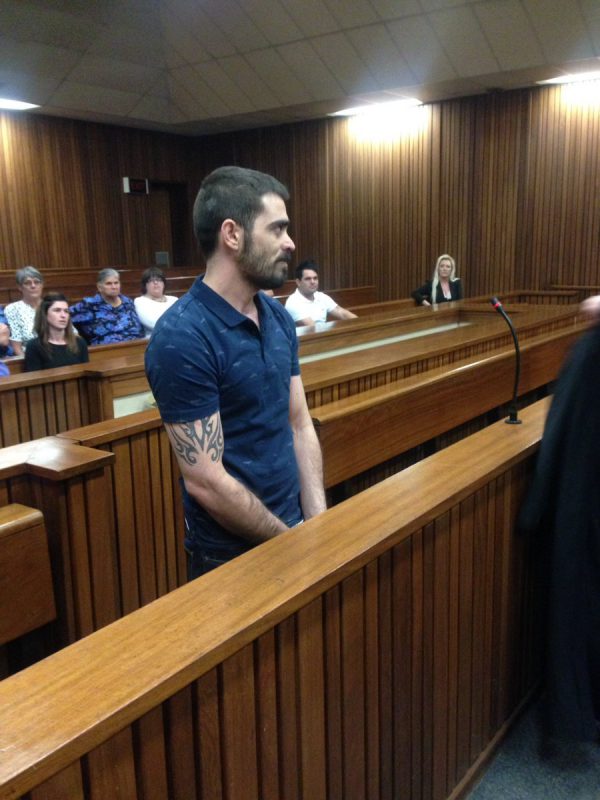 A 29-year-old Pretoria man who viciously murdered his mother-in-law by stabbing and hacking her 40 times with a knife for no apparent reason was on Friday sentenced in the High Court in Pretoria to 25 years’ imprisonment.

Judge Nicolene Janse van Nieuwenhuizen said the gruesome and cowardly manner in which Stefan Visser had attacked his mother-in-law, Pastor Elsabé van Niekerk, at her business in Gezina in April last year was extremely aggravating.

Visser, who refused to testify in mitigation, showed no emotion after he was sentenced. His former wife Leandri hugged family, friends, the investigating team and the prosecutor.

The judge said it appeared Visser had lived with his parents-in-law since the age of 16 and he had a good relationship with them even after he and his wife separated and he moved out in 2015.

Visser, who pleaded guilty to the murder, said in his plea explanation he had lost his temper and started stabbing Van Niekerk after she hit him with her handbag and punched him on the chest during an argument about his pending divorce and the children.

He said he was angry with his parents-in-law because of an earlier argument.

He had given a different version in a warning statement shortly after the incident, where he said he had stabbed her when she walked away after an argument, and when he saw a neighbour taking photos, had pulled on a balaclava and gloves and continued stabbing her.

He then fled the scene and drove to his girlfriend’s mother’s house where he broke in, found new clothes and burnt his bloodied clothes.

Judge Van Nieuwenhuizen said the postmortem report reflected the absolutely brutal nature of the attack on the defenceless older woman.

She had been stabbed 12 times on the head and shoulder, with one knife wound partially amputating her nose. She had nine deep incision wounds in her chest and 19 stab wounds on her arms, one of which severed the artery and cut through muscles and tendons.

Photos of the bloodied murder scene showed Visser had not only stabbed, but also hacked at his victim.

The judge said the cruel manner in which Van Niekerk was attacked in broad daylight by a close family member would fill any right-thinking human being with abhorrence.

Although Van Niekerk was in her late 50s, she had lived a full life and was a beloved wife, mother, grandmother and community leader.

Visser took her life without any apparent reason, in the process putting her family through heartbreaking trauma and devastating their lives, she said.