Premier Makhura said this at the funeral of PAC stalwart Philip Ata Kgosana in Pretoria. 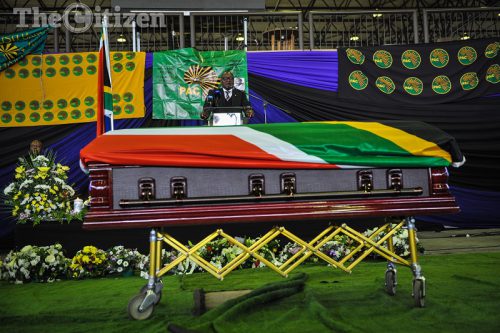 Gauteng Premier David Makhura urged people to continue fighting for land redistribution as it inspired other Africans who looked up to the country’s liberation struggle.

Speaking at the funeral of Pan Africanist Congress of Azania (PAC) stalwart Philip Ata Kgosana at the Tshwane Events Centre in Pretoria on Friday, Makhura said the hero never compromised his belief in liberating Africans, which inspired the rest of the continent.

“What we celebrated [on Wednesday] is better described as independence and not full freedom. Africans are inspired by our fight for freedom and our eagerness to get back the land. We must continue the fight to ensure the land is returned to the people,” he said to cheering guests and PAC members.

Kgosana, who died aged 80 last week after a short illness, was described as a hero who should be remembered as a freedom fighter “not only for the PAC but for the people”, Makhura said.

“He was a great patriot, a national hero who belonged to a special generation in South Africa.

“His name belongs to heroes and heroines who suffered and sacrificed for justice and freedom. We remember him for his bravery, humility and integrity, his ruthless ethics, critical mind and consistency.”

Despite requests for a state funeral by PAC members, President Jacob Zuma, however, declared it a special provincial funeral.

PAC spokesperson Kenneth Mokgatlhe’s prediction of possible disruptions, which he shared with The Citizen earlier this week, were proved correct when armed people in the crowd fired guns into the air when Kgosana’s coffin was taken from the venue to the cemetery.

“How come that Pirates player Senzo Meyiwa was given a state funeral, but a national hero who prevented civil war gets a provincial funeral? Some PAC members brought their own guns to salute their leader,” said a PAC member who did not want to be named.

Kgosana died in a private hospital in Pretoria on April 19. He was remembered for leading a mass anti-pass march in the 1960s in Cape Town.

Malema reiterates support for land grabs while campaigning in the Free State
2 days ago
2 days ago
PREMIUM! 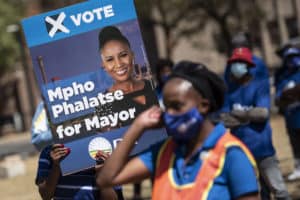 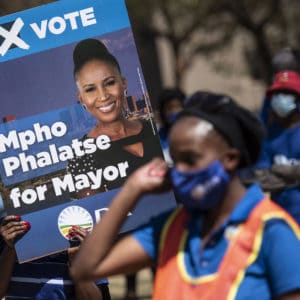 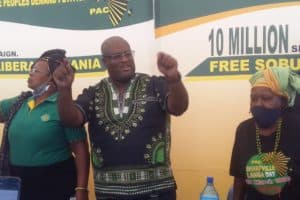 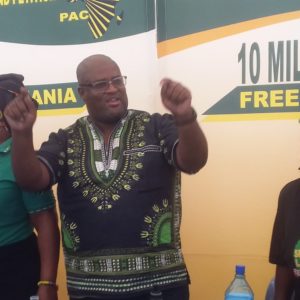 Malema reiterates support for land grabs while campaigning in the Free State
2 days ago
2 days ago
PREMIUM!