The public protector found that dismissed staff members suffered prejudice, and directed the minister to explore the possibility of compensation. 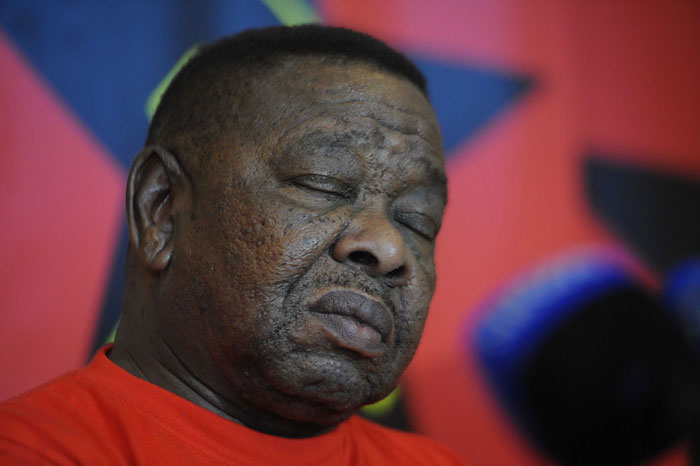 The public protector has confirmed that Higher Education Minister Dr Blade Nzimande has opted to take the report into maladministration, nepotism, victimisation of whistleblowers and corruption at Tshwane South College on review.

Spokesperson for the public protector Cleo Mosana informed The Citizen, upon being questioned if the minister and the college council complied with the remedial action of submitting a corrective implementation report to the office within 60 days, that they had applied for a review.

The report, released on March 31 this year, resulted from three related complaints laid by chairpersons of Tshwane South College Workplace Forum (TSC Forum) and dismissed employees from the institution’s four campuses around the city.

The institution’s principal and deputy head were accused of harassing employees who had laid complaints of maladministration, corruption, flouting of corporate governance rules and bullying.

The then MEC for education in Gauteng, Angie Motshekga, instituted a forensic investigation through Gauteng Shared Service Centre (GSSC), which resulted in the expulsion of both the principal and the deputy.

After she was appointed education MEC, Barbary Creecy was accused of reinstating the pair “without consulting TSC Forum members”.

As part of remedial actions, the minister of education was directed to “conduct an inquiry to review the dismissals and disciplinary actions taken against the members of TSC Forum”.

The minister was instructed, as part of the inquiry, to “explore the possibility of compensating TSC Forum members that suffered prejudice as a result of dismissals and disciplinary actions”.

The minister was also ordered to institute disciplinary action against the principal, former acting principals and deputy principals of the institution after allegations of impropriety, maladministration and corruption were substained during the investigations.

The Citizen was unable to establish the reasons for the ministry of higher education taking this matter on review.

Some of those affected have been delivered into poverty, The Citizen understands.