Maimane-Zille tug of war moves up a gear

The former DA leader is accusing her successor of trying to coerce her into admitting guilt without a disciplinary hearing. 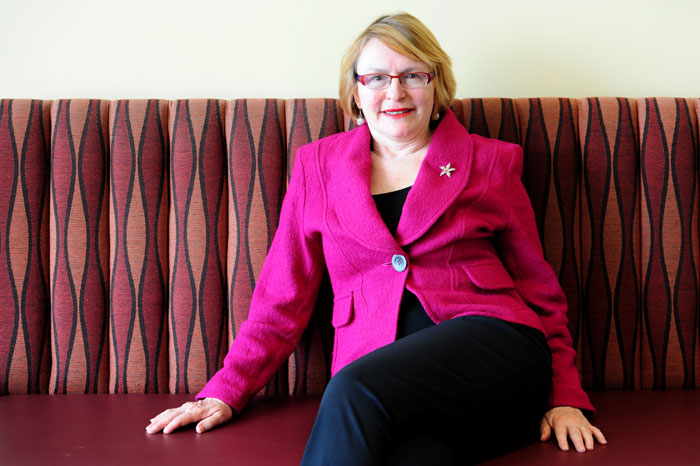 Helen Zille is refusing to characterise the tweets that got her into trouble as being about colonialism. In fact, she prefers to describe them as tweets about “Singapore’s economic rise”.

And for that, she has given a thinly veiled admission that she has not apologised for the tweets themselves, but for the “hurt the tweets caused”.

This despite the University of Timbuktu, for argument’s sake, being one of the oldest recognised universities in the world and whose origin had very little to do with a colonial legacy.

Zille, in a series of broadcast media interviews this morning and on Sunday, also accused DA leader Mmusi Maimane of having attempted to coerce her into admitting guilt before a disciplinary hearing was held.

“I have sent a draft letter to my lawyers, and I am waiting for their advice,” Zille said in response to whether she had exercised her rights to make representations to the federal executive explaining why she should not be suspended over her tweets.

Zille also denied allegations that she wanted in on the DA leadership. She said she had “stepped down” so Maimane could take over, and denied she would contest in future.

On Saturday, Maimane told the media the party’s federal executive council had decided to suspend Zille’s membership of the opposition party.

“Our federal executive has resolved that Ms Zille be suspended from all party activities until such time that the disciplinary hearing is concluded.”

The Western Cape premier immediately shot back and informed her party, in public, that they had in fact failed to follow their own constitution when arriving at the decision.

Zille has also confirmed that, amid the drama-filled interaction between her and the executive council, federal executive chairperson James Selfe had in fact written her a letter giving her until June 6 to make representations.

She also told Radio 702’s Xolani Gwala she was susprised the matter had escalated to that level, considering that she had offered the party a mediation option as stipulated in the DA constitution.