City of Joburg wins war over cellphone mast on farm

Neighbours had claimed it would endanger their lives. 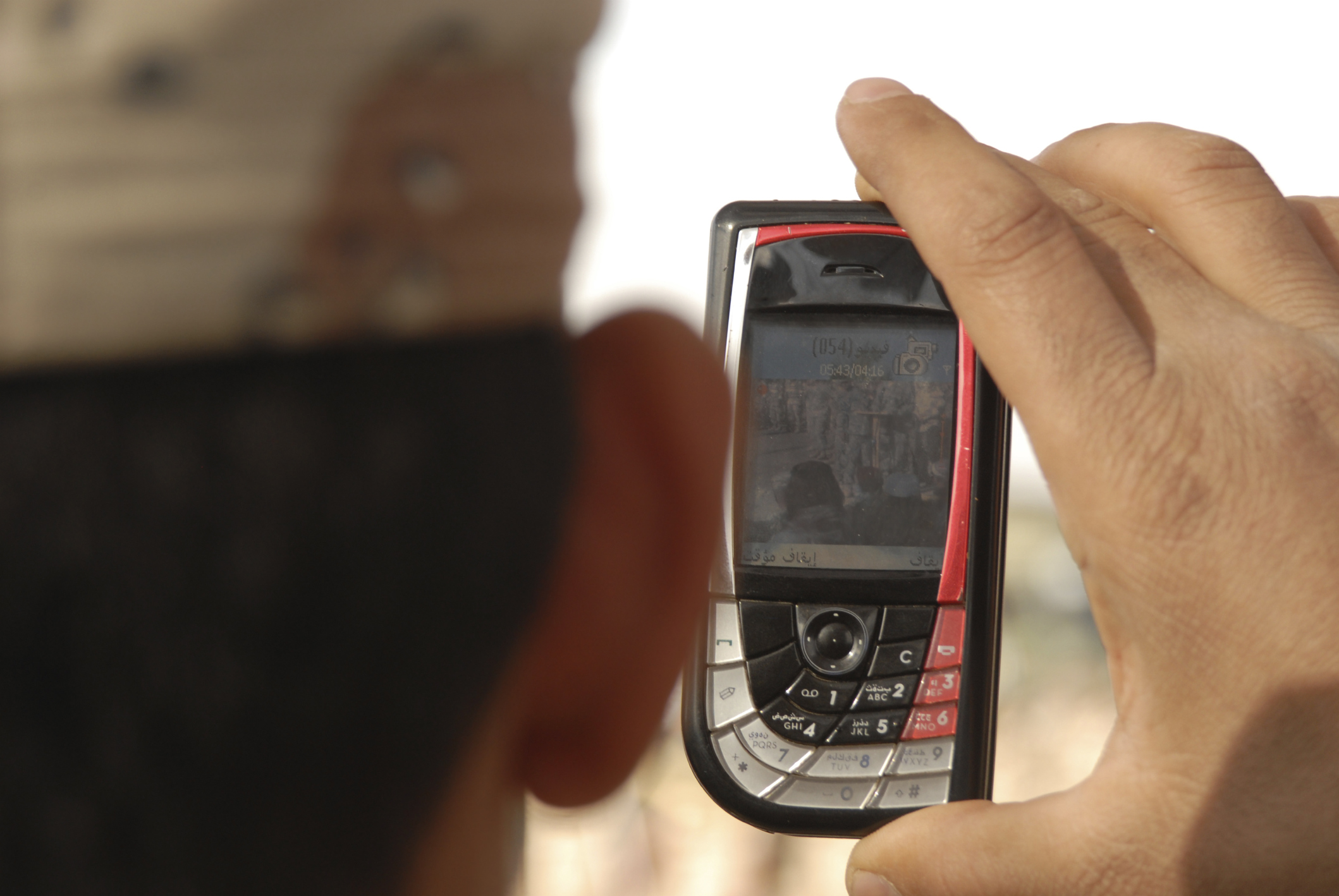 The approval of a new cellphone mast on farmland in Olievenhoutpoort, near Lanseria, was a decision for the Joburg Metropolitan Municipality alone, a high court has ruled.

The National Building Regulations Review Board should not have entertained an appeal by neighbours who claimed it would endanger their lives, it added.

They claimed radio emissions from the mast would probably endanger their lives, disfigure the area, adversely impact on property values and that the firm contracted to construct it had not provided accurate information on existing masts.

The review board dismissed the municipality’s objections that it was unlawfully usurping the powers of the City.

The trade and industry minister also opposed the municipality’s application.

But Judge Toby Thobane ruled in favour of the City, declaring section 9 of the National Building Regulations and Building Standards Act was unconstitutional to the extent that it empowered the board to exercise appellate power over the City’s decisions and set aside its dismissal of the City’s objections.