Residents have been demanding houses promised to them weeks before last year's local government elections. 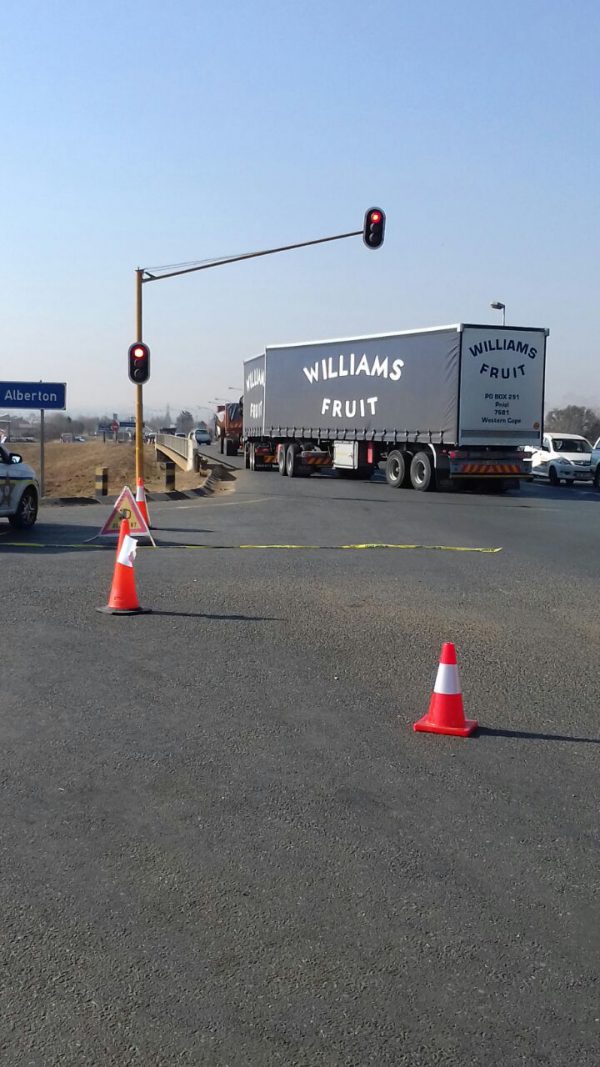 There is no end in sight to the prolonged service delivery protest by residents of the Sicelo informal settlement in Midvaal Local Municipality.

Just last week, a motorist was attacked and his personal belongings, including cellphones and a laptop, were taken from him, as he was unaware the busy highway was closed off to traffic due to community protests.

On Wednesday night, police officers allegedly stormed the informal settlement looking for those behind the protests.

But on Thursday morning, the situation remained unchanged as Midvaal traffic officials were seen redirecting traffic on Johan le Roux Road. Asked if it was safe to proceed on to the highway, one officer replied: “Enter at your own risk, but I wouldn’t advise you to do so because those people are dangerous.”

The municipality in question has been under the administration of the DA, and some party leaders have accused the ANC of instigating the violent protest, an accusation that was flatly denied by Mashatile.

He said the protest was instigated by a group of people seeking attention, adding the DA was failing to govern.

Meanwhile, The Citizen news team is still trying to gain access to the area.