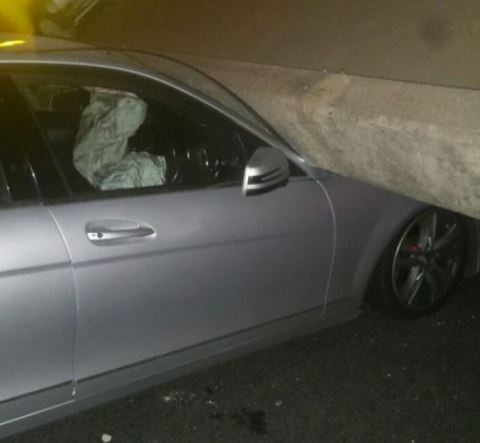 A car stuck after a bridge collapsed on the N3.

Gauteng MEC for Roads and Transport, Ismail Vadi, has confirmed that the freeway between the Geldenhuys interchange and Van Buuren Road near Germiston will be closed in both directions for the next 24 to 48 hours due to the collapsed bridge.

Vadi conducted a site inspection of the collapsed pedestrian bridge on the N3 highway on Wednesday morning.

“An independent structural engineer is on site and assessing the incident. Until the investigation is completed it is not possible to speculate on the cause of the collapse,” Vadi said.

“Motorists travelling on the affected freeway, particularly those going to OR Tambo Airport, are advised to take into account the unavoidable road closures due to the collapse.”

Vadi said that the South African National Roads Agency Limited (Sanral) will demolish the structure, clear the debris and open the freeway to traffic once investigations have been completed.

Sanral said engineers and emergency services were at the scene and that it could take at least two days for demolition experts to dismantle the remainder of the bridge. The cause of the bridge collapse is unknown at this stage.

The decommissioned pedestrian bridge collapsed around midnight, leaving five people injured including a seven-year-old child. The foot bridge was constructed in 1978 and has not been in use for a number of years.

It collapsed onto passing cars along the N3 freeway in Germiston, Ekurhuleni. A critically injured woman was airlifted to hospital.

Vadi wished the motorists and passengers who were injured during the incident a speedy recovery.

“Our thoughts and prayers are with those in hospital. I shudder to think what would have happened if this occurred during peak hour traffic,” said Vadi. 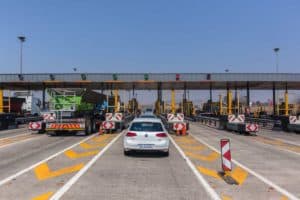 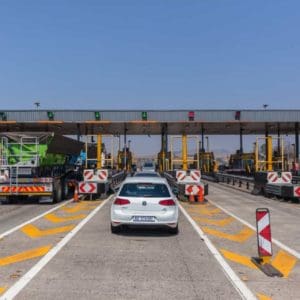 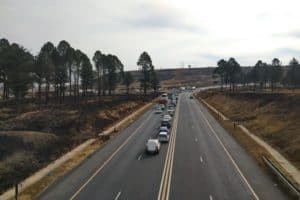 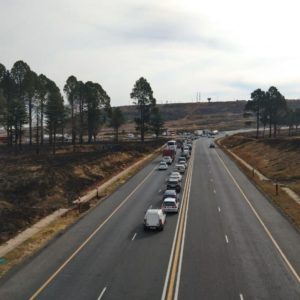 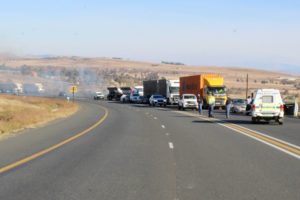 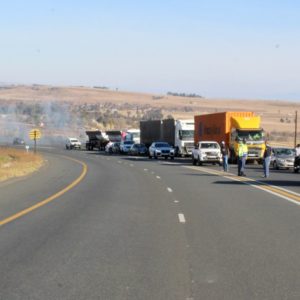 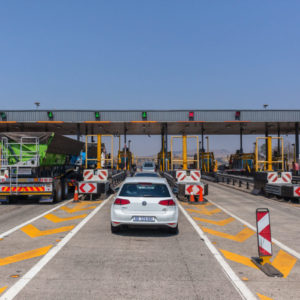