Informal settlers get their own piece of land 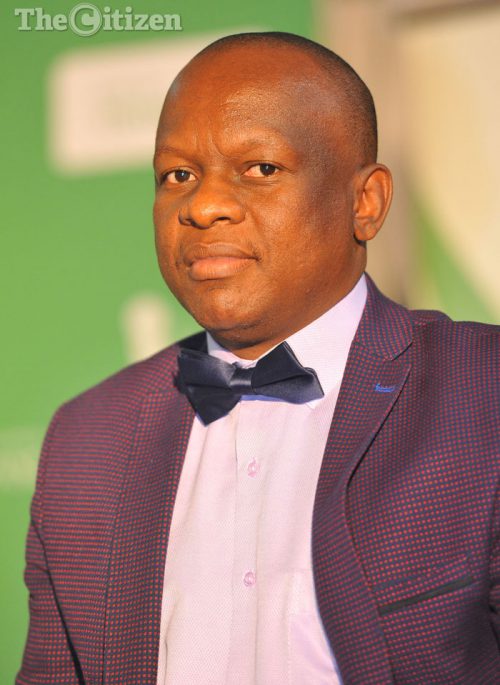 A year after residents of the Phomolong informal settlement, east of Pretoria, started engaging with the Democratic Alliance-led City of Tshwane administration, a total of 374 families have been relocated to their own piece of land in nearby Nellmapius Extension 22.

This after a 13-year battle with the previous administration to rescue them from Phomolong, which is on a wetland and which had water streaming under people’s shacks and toilets overflowing.

Shadi Maja, an ANC councillor in Tshwane, yesterday praised the new administration, saying nothing had happened in 13 years, but in just one year, hundreds of families got their own land.

“This shows that the governing administration listened to the people of Phomolong,” Maja said.

She said they had been negotiating with, among others, former mayor Gwen Ramokgopa’s administration “and then came the Sputla [Kgosientso Ramokgopa] administration, but nothing was being done”.

Maja said part of the reason the people were never relocated previously was that the budget was limited. But there were political factors, too.

“Some people wanted to be relocated and some refused. And some said the money was being eaten by so-and-so,” she said.

Msimanga said this was part of Project Tirane, to formalise informal settlements and provide decent housing opportunities with rudimentary services.

Nkomo said the land belonged to the families and they would hand out title deeds to make it legal.

“We will also rehabilitate the land at Phomolong and build infrastructure, and also give the remaining people their own land,” Nkomo said.

He added that they have engaged with residents and community committees, as well as with the councillor, to make sure that they guard the land from illegal invasions.

Nkomo said they have handed over 2 800 title deeds to residents since they took office.

Mieta Moropane, who has been living in a little shack on her own piece of land for the past few days, said nothing beat the feeling of ownership.

“I am very glad that I was moved from Phomolong to this area,” she said.