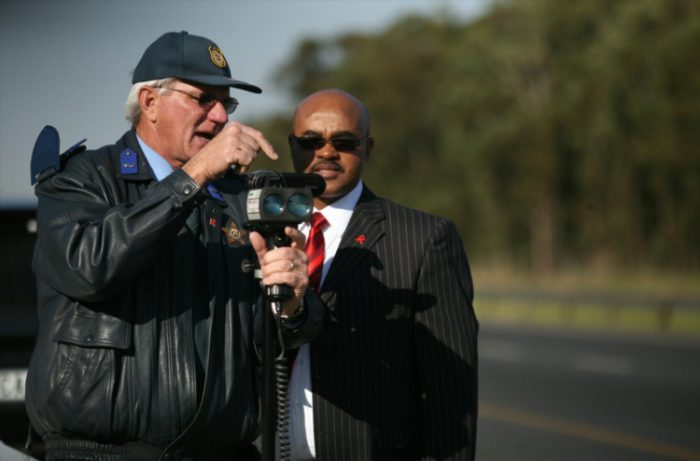 The City of Joburg will, within three weeks, issue a new tender for speed law enforcement by camera.

This comes seven months after the city’s Democratic Alliance administration ended non-compliant contracts with five service providers, in an apparent effort to clean up contracts it inherited from the previous ANC-led administration.

Moneyweb reported earlier that the move virtually halted speed law enforcement by camera as the service providers, including TMT Services, Syntell and MVS Phumelelo, provided a turnkey solution that included all aspects of camera enforcement apart from the provision of the traffic officer.

The city used to issue about 500 000 fines a month, collecting R30 million-R35 million a month, mainly through camera fines for speeding, but these numbers are said to have dropped dramatically after the cancellation of the contracts.

Cornelia van Niekerk, owner of Fines4U, which administers traffic fines on behalf of 500 companies and 8 000 individual clients, confirmed she had not received anything for months and no such fines are loaded onto the National Contravention Register.

On Thursday, Joburg Metro Police Department (JMPD) spokesperson Wayne Minnaar was quoted on BDLive as saying: “It means where officers identify a speeding hotspot‚ officers man the cameras manually and issue the fines directly to offending motorists. The city has decided to do away with electronic enforcement.”

He said there had been an improvement in curbing speeding because of police visibility and the decision not to renew the contracts had not affected the JMPD’s ability to perform its [traffic] tasks or general law enforcement.

Yesterday, Joburg member of the mayoral committee for public safety Michael Sun said his department “is in the process of advertising the speed law enforcement tender, which will be issued within the coming three weeks”.

Sun said the contracts for speed cameras ended in January. He said with the assistance of the City of Ekurhuleni’s speed contract, speed law infringement fines have been directly issued to transgressors, adding traffic law enforcement “is not about revenue generating, but rather about encouraging residents to abide to road regulations which are aimed at reducing road carnage”.