The PR firm was accused of working to help the Gupta family sow the seeds of racial division in SA. 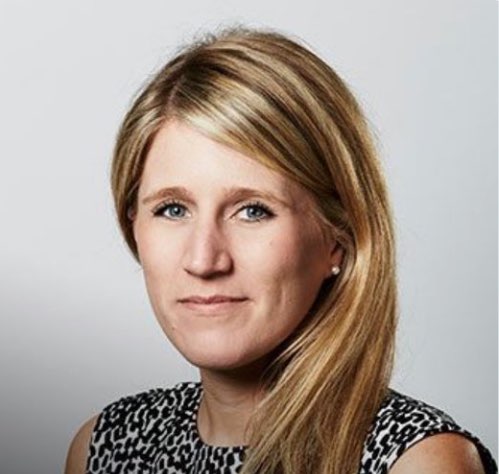 The UK-based Public Relations and Communications Association (PRCA) has reportedly found Bell Pottinger guilty of breaching the trade body’s code of conduct in its work for Gupta-owned Oakbay Investments.

PRWeek reported on Thursday,that the organisation’s professional practices committee (PPC) made the finding following a hearing into the PR firm’s conduct on Friday after a formal complaint was lodged by the Democratic Alliance (DA).

Bell Pottinger had been accused of sowing racial tensions in the country through its “white monopoly capital campaign” in order to divert attention from corruption and state capture allegations against President Jacob Zuma and the Gupta family, his close friends.

In July, the PR agency apologised to South Africans for the work they did for the Guptas and admitted some of their work for the controversial family was inappropriate and offensive.

Bell Pottinger said in a statement its senior management had also been misled about the work on the Oakbay account. The company dismissed partner Victoria Geoghegan and suspended three further staff.

According to the PRWeek report, PRCA will publish the committee’s decision in the week commencing Monday, 4 September. Bell Pottinger will then be given an opportunity to appeal.

“Our final decision on this case will be made once it has been through the full and balanced process set out in our Professional Charter and Codes of Conduct, including any appeals. We can’t comment further while the process is ongoing,” PRCA director general Francis Ingham told PRWeek.